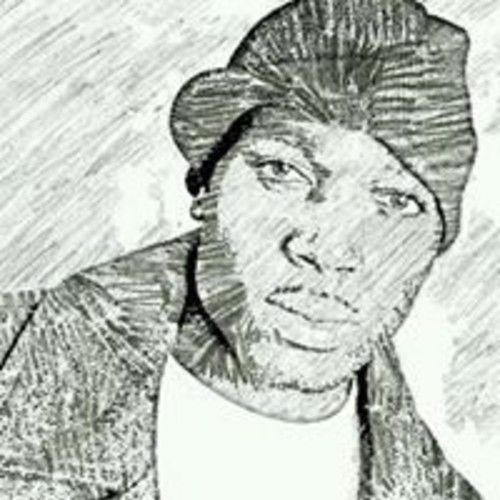 Kirk is a Social Science and Film graduate from Cal State University, Los Angeles, and has recently entered its Film Scriptwriting/ Photography graduate program. He was born in Chattanooga, Tennessee. He was an actor at a young age, he was featured in several cable and independent films, such as the History Channel's documentary; In Search of History: The Night Tulsa Burned (1999), as well as some plays. In 2001, Johnny founded local acting group "Tribe", a community-based group that worked with local teens to find their voice through acting. Shortly after forming "Tribe", Johnny helped form yet another group; a conscious organization on-campus composed of minority filmmakers. Aside from studying and his involvement in the group he formed, he also directed several short films. He was creative director and founder of "Dark Blu Productions", a digital film production company that produced several local projects. One being a documentary written by Kirk, himself, on the infamous "Crips" and "Bloods" gangs where he interviewed actual members from each gang who had the distinction of being the founding members when the gangs gained notoriety in the 1960s. Kirk is working on the shorts, Shine (2007) and Beyond the Ropes (2011) and writing his first feature script. 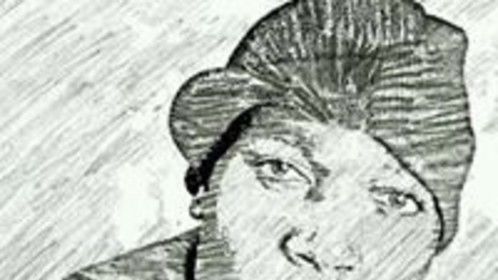