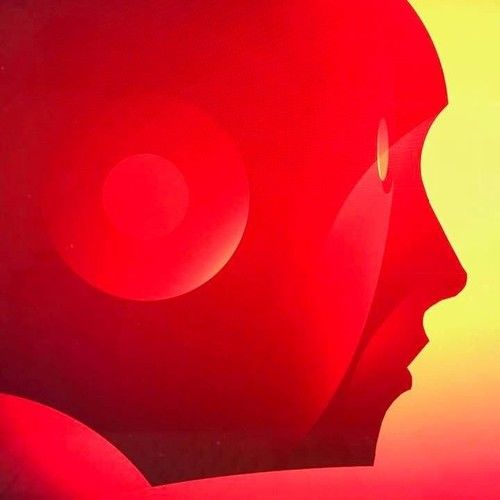 Matt grew up in a small mountain town with his brothers and a menagerie of animals, where his entrepreneurial spirit had him selling mistletoe and duck eggs, and renting out his goats for weed abatement. A Boy Scout, junior state orchestra cellist, and the sixth best gymnast in the region, Matt’s abundant enthusiasm had him delving into passion projects since boyhood. He and his operatic mother were fixtures at the community fine arts theater, so when a big-time Hollywood production came to town and they hired him as a featured extra, Matt realized his dream was to be a filmmaker. He spent that summer at the movie theater watching Star Wars twenty-six times, and begin directing his own short comedies and sci-fi films with his father’s Super-8 camera and a parade of farm animals.

Matthew Davis is a Writer/Director whose eclectic career has seen him also as Cinematographer, Editor, Propmaster and Art Director, where he has been on location to numerous countries, and every US state. He received a Master of Fine Arts in Cinematography from American Film Institute, where he met his intrepid wife, Allison Dunn, who is a gifted film and television Editor. One of the most rewarding accomplishments of this marriage is that their three boisterous sons have not yet maimed each other.

Davis wrote the pirate treasure adventure screenplay, Skulduggery, winning Silver in 2018’s PAGE International Screenwriting Awards. He has begun novelizing the script and its sequels, calling the series the Treasure Hunter Squad. Other screenplays by Davis have been Finalist or Semifinalist in the Nicholl Fellowship, Austin Film Festival, or Project Greenlight. Drawn to family films and comedy, Davis has written sitcom pilots, and directed half the first season of the sitcom, Humor Me. He has directed several comedy shorts and numerous projects for Disney, ABC, SPROUT, and The Jim Henson Company, where Davis came to realize he and the Muppets may share a common fuzzy ancestor. 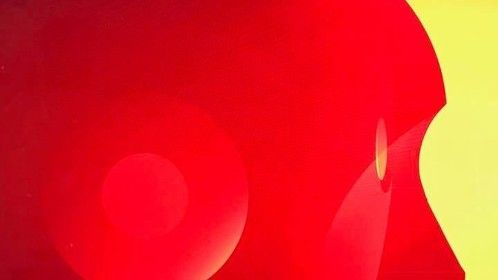 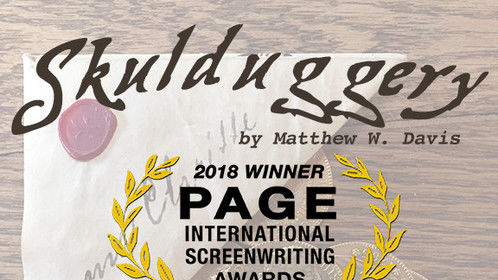 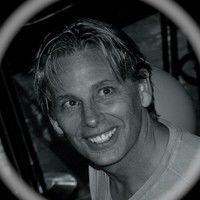