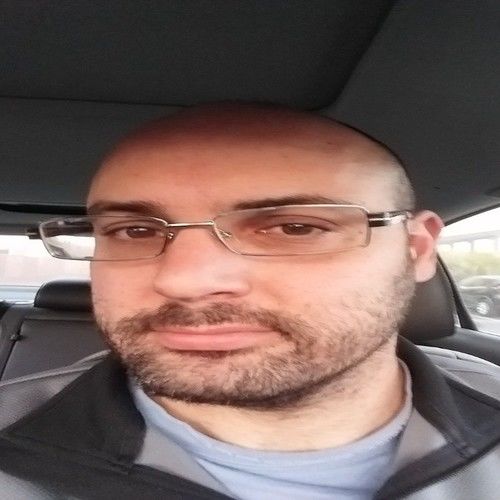 As a creative and passionate professional with a rich history of developing innovative materials, I am eager to submit my resume for consideration for the Position at your company, I am confident that my wide-ranging technical skills, superior capacity to tackle time-sensitive projects, and proven ability to deliver best-in-class customer service will more than meet your expectations.

Having obtained an MFA in screenwriting from Hollins University then a second an MFA in Producing from New York Film Academy I have gained valuable hands-on experience, utilizing cutting-edge technology and applying the latest innovations. My enclosed resume includes more details about the strengths and achievements that I can bring to your organization. Some highlights include…
Completed production and development internship with a leading independent production company. Wrote script coverage that resulted in production options.
Embarked as an independent filmmaker with key roles in executive producing, producing, directing, and screenwriting for a web series and documentary and numerous short films.
Worked as a production assistant on a popular reality competition and boosted PA productivity by streamlining communication and production processes.

It would be a pleasure to learn more about your needs at your company, and I would welcome the chance to become an integral part of the team. Thank you for your consideration, and I hope to hear from you soon. 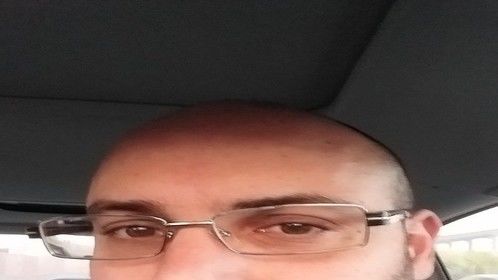 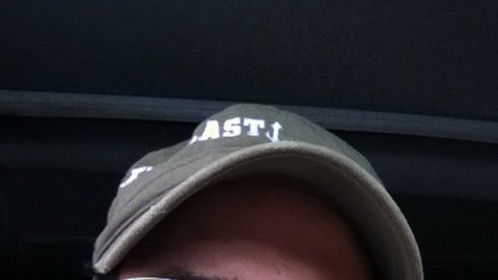 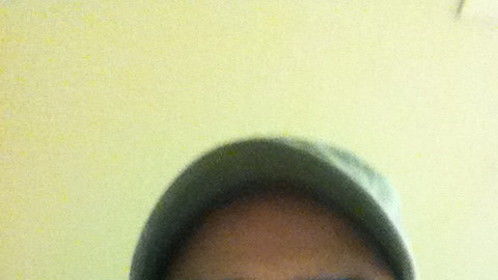 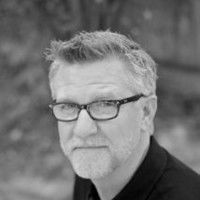 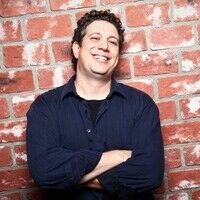