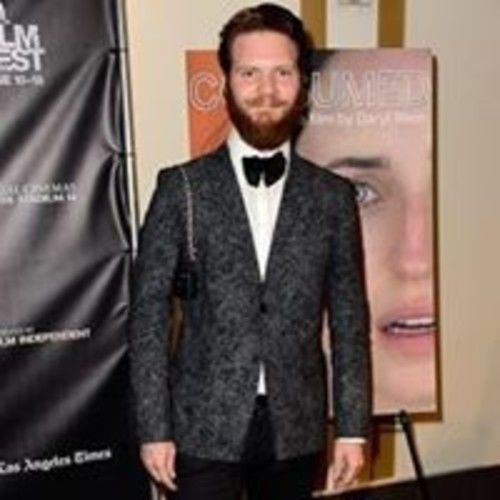 I was raised in the Bronx and schooled in NYC. Left high school to study cinema and pursue my career in film. It worked, with me getting my first cinematography gig at 19 shooting on 16mm in West Africa. I've gone on to shoot many high profile music videos and commercials as well as several feature films. I love the collaborative process and will always push a project to be something better than it would have been. 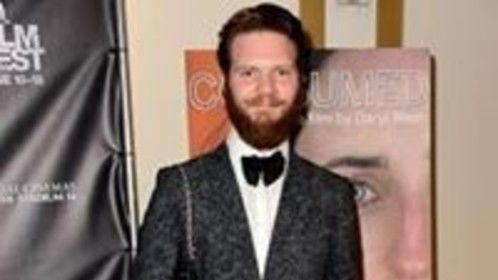 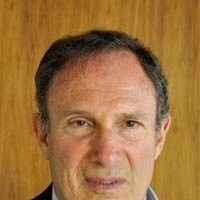