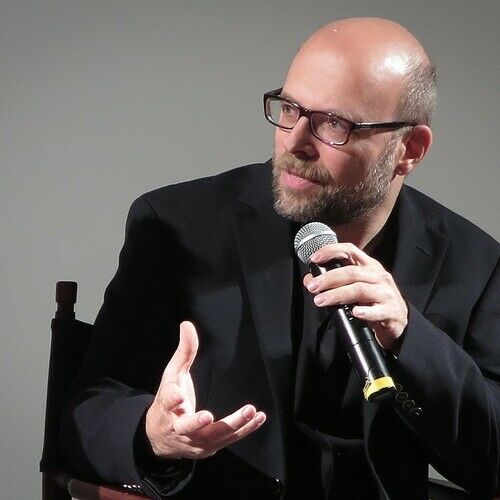 Four and a half years ago I relocated from Israel to Los Angeles. My films have been screened widely at international film festivals and have won numerous prestigious awards.
My short film 'Sinner' premiered at the 2009 Venice Film Festival and received the award for Best European Short Film, and was nominated at the European Film Academy Awards. Since then, 'Sinner' has been screened at over 50 international film festivals. I have also impacted Israeli society with my film 'Let There Be Light’. This is an autobiographical documentary about me leaving the ultra-Orthodox world, to live a modern and secular life. My films have been highlighted by various university professors in the Israeli educational community, as an essential component of their ongoing course curriculum.
I have also worked in collaboration with some of the most reputable directors and producers in Israel. These include two-time Oscar nominee, producer David Mandil, two time Oscar nominee director Joseph Cider, and Udi Aloni, director and one of the jury members at the Berlin Film Festival. 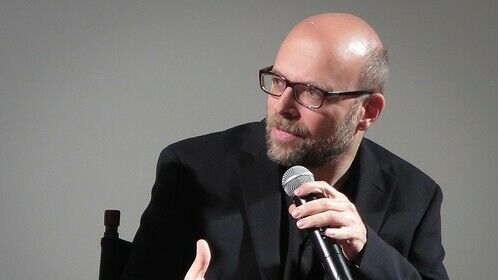 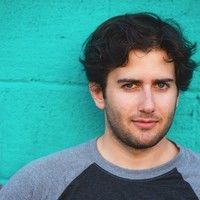