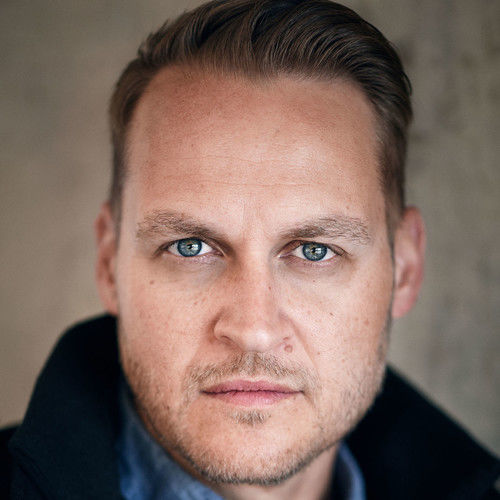 Joshua Ray is an actor and producer born in Denver, CO, known for Hush Money, Tokeasy and Mine to keep. He began acting at the age of 8, playing the lead role in the school play "The Prince of Persia". That opportunity opened his eyes to the world of performing and he was hooked immediatley. Throughout his 25+ years of acting he has honed his craft on the stage and in front of the camera. After being a founding company member of the Gaslight theater company he dedicated himself to film fulltime. His mission is to help grow the film industry in CO. 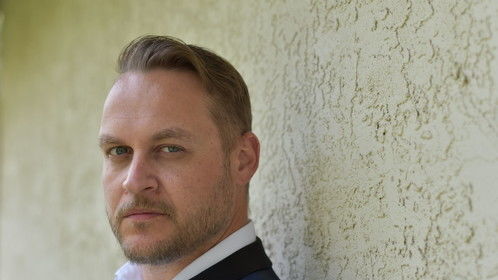 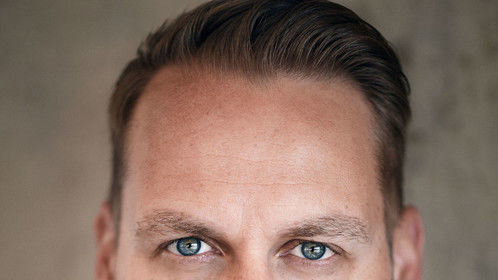 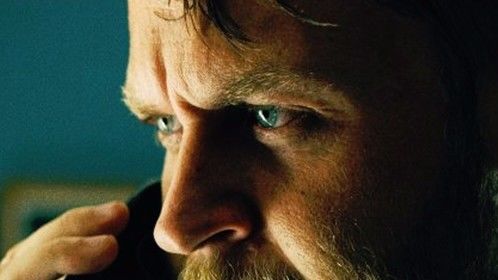 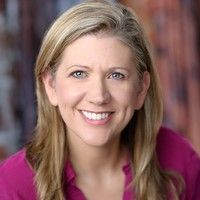