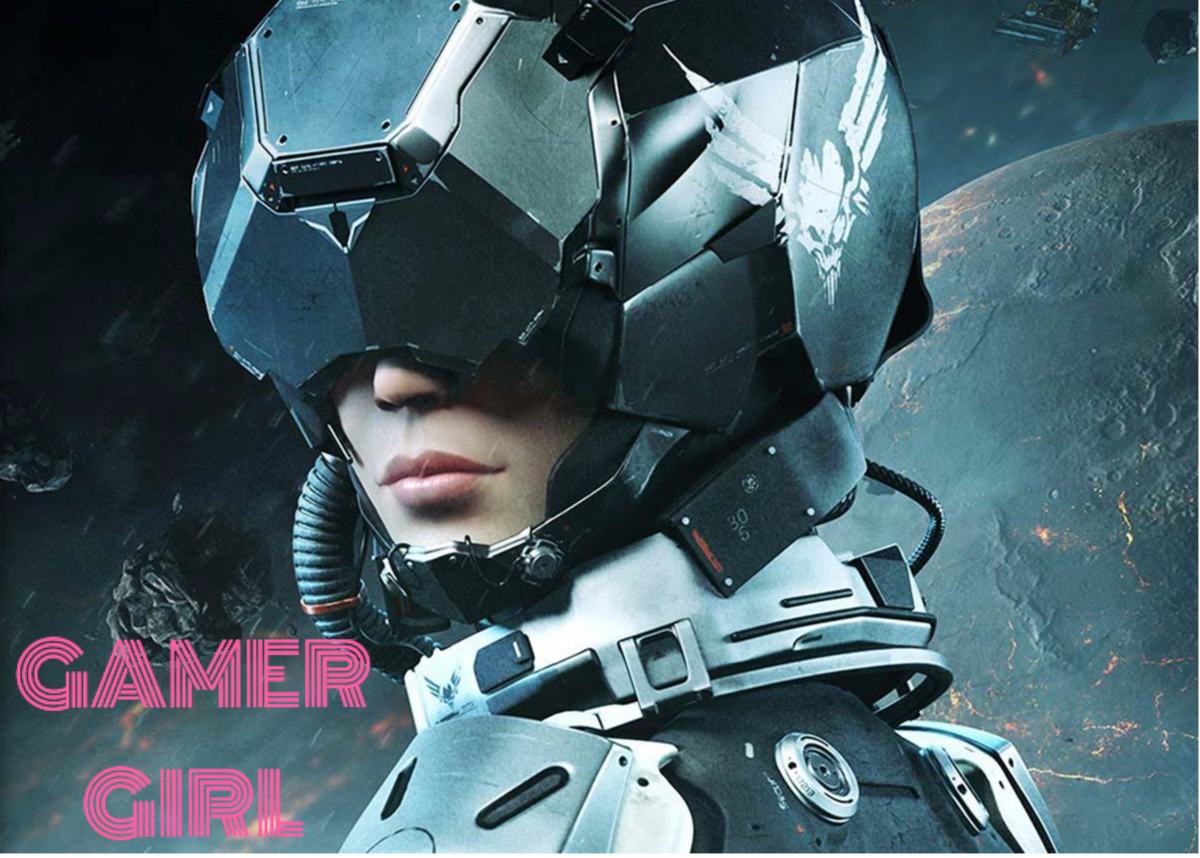 To regain her self-esteem a gamer girl is transported to a not-so-distant planet, where she must defeat the games big boss or be stuck in the game forever.

The brick and mortar building with the triangular metal sign above the door looks as it did in 1985 when "THE HIVE VIDEO ARCADE" first opened.

SPARROW FINCH (18) is a gaming phenom who struggles with her self-esteem, so when she beats a game called “Myths and Mystics” in record time, an arrogant bully named NORMAN OWLES (19) knows he can easily claim Sparrow’s victory as his own without a fight.

But Sparrow’s inability to stand up for herself has far-reaching implications. You see, the events that happen in the game Myths and Mystics, actually happen on a planet named, Verderouse. Here Norman’s character, CONSCRIPTION, defends Norman’s title against all challengers.

POTITE MONARCH (16) a brilliant Gamer Girl from Verderouse is desperate to save her planet from chaos. Using holographic technology, Potite transports Sparrow to her planet in the hope her amazing video game skills will translate to super-human skills on Verderouse.

In an attempt to regain her self-confidence Sparrow qualifies for a virtual reality, video game tournament, with the expectation of facing Norman for the Championship, but soon finds herself on a planet shaped by the constant battles of the game Myth and Mystics.

With the help of Poe’s family, Sparrow reaches her goal of confronting Conscription. Their dramatic battle ends with Conscription skewered by the needle-nose of a crashed Star Fighter, as Sparrow leaps into the vacuum of space, self-assured her not-so-alien family have her back.

Back at the tournament, Sparrow is burnt and bleeding from her epic battle. But Conscription won’t be upstaged and crashes her Star Fighter through the roof of the hall! In a rare act of heroism, Norman seemingly sacrifices himself to send Conscription back into the game.

In the end, Sparrow is crowned Champion! But more importantly, she is named Protector of Verderouse, ever vigilant for Norman and Conscription’s return.

The last image is of Sparrow and Potite playing Myth and Mystic at the Hive. As we take a closer look at the screen, we see their faces on the characters in the game.

Perspective: Viewpoint of a teenage girl desperate to show the world her talent.

In the vein of: READY PLAYER ONE and THE LAST STARFIGHTER