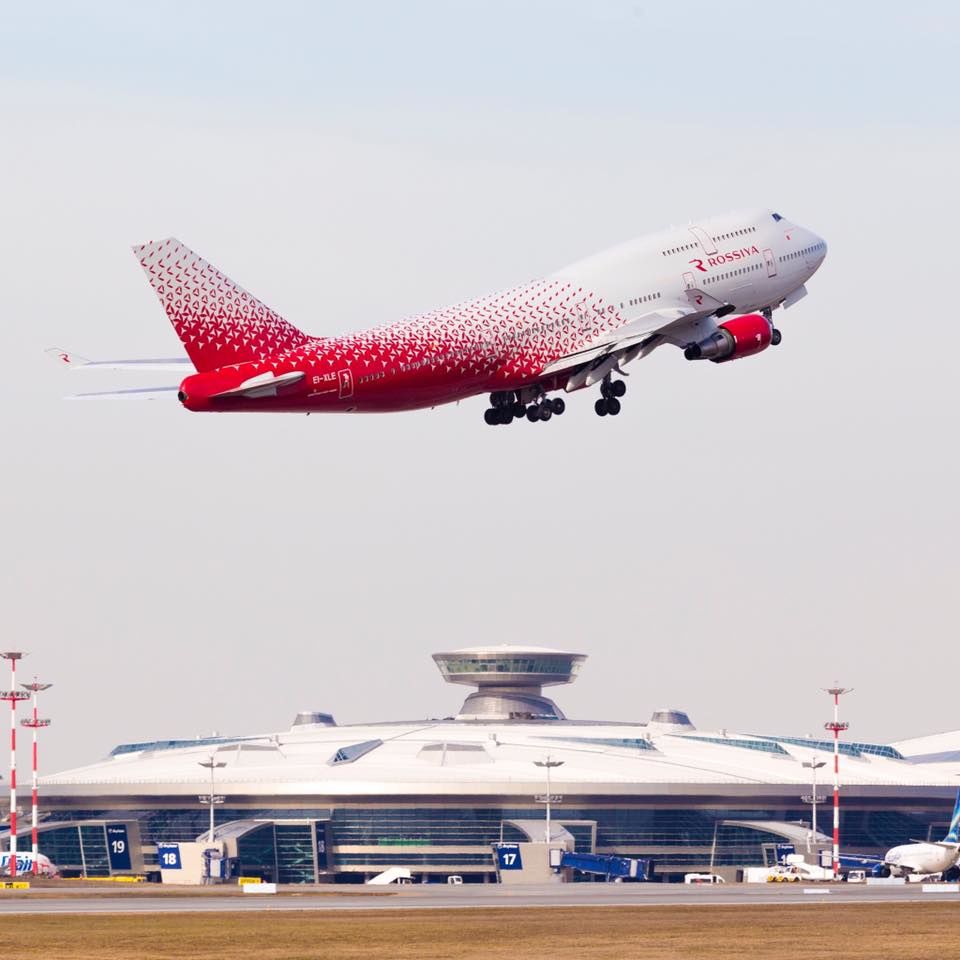 17 IN APRIL
By Charles K. Frazier

A Russian student's essay wins her a trip to America, but only hours before she is to return home, she is arrested as a spy and uncovers secrets that change her life forever.

Sveta Prasolova, a 16 year old Russian student’s essay wins her an opportunity to go to America as an exchange student. She is sure that her single, unemployed mother will not be able to afford this. But if she can get her mom to approve it, the expenses will be paid by the student exchange program.

Olga Prasolova has a steady stream of hidden income, and is reluctant to be investigated because she could be forced to pay back 16 years of unreported income.

Sveta’s English teacher convinces Olga that sending her daughter on this trip to an American high school will assure Sveta entry into a top Russian university. Olga reluctantly agrees and makes Sveta’s dream a reality.

When she arrives in the U.S., Sveta’s host family greets at the airport with open arms.

But when she arrives at their home, she learns that they have a herd of 50 cats they keep (unlawfully) inside the home. At school, things aren’t much better. All of the girls are jealous of her and the boys are intimidated by her. But there is this one boy, Seth Benning, who doesn’t appear to have any friends. They make friends and hang out exclusively.

Gradually the host family start treating her like a servant, giving her a multitude of chores including cleaning up after all those cats. She is not allowed to have any friends over or allowed outside the home without their strict supervision.

When Seth learns that she is being abused by her host family he convinces his parents to call the authorities. The situation is corrected, but life becomes even more unbearable for her at home.

When Sveta learns that Seth thinks he was adopted; they do a DNA test in the school Chemistry lab and learn that he is indeed not related to his mom. Sveta tries to get him to just let it go. So, they decide to cut school and go to Seth’s home to relax. They wander into his father's study and find Seth’s birth certificate. But then they stumble upon an even more incredible piece of information which changes both their lives forever.

They get a message that the host family has informed Homeland Security that Sveta could be a spy and that she and Seth have disappeared from the school. They are arrested.

The Russian Embassy gets involved, apprehends Seth and Sveta and schedules them both for immediate deportation...

WHo uncovers secrets as it reads as she does? which of course would not make sense

Hey Kacee, thank you for taking the time to comment. I'm not exact;y sure what you mean. Could you please be more specific.

Hey Nathaniel, I don't know if I have thanked you or not, so I will do it again. Thank you for this top shelf rating