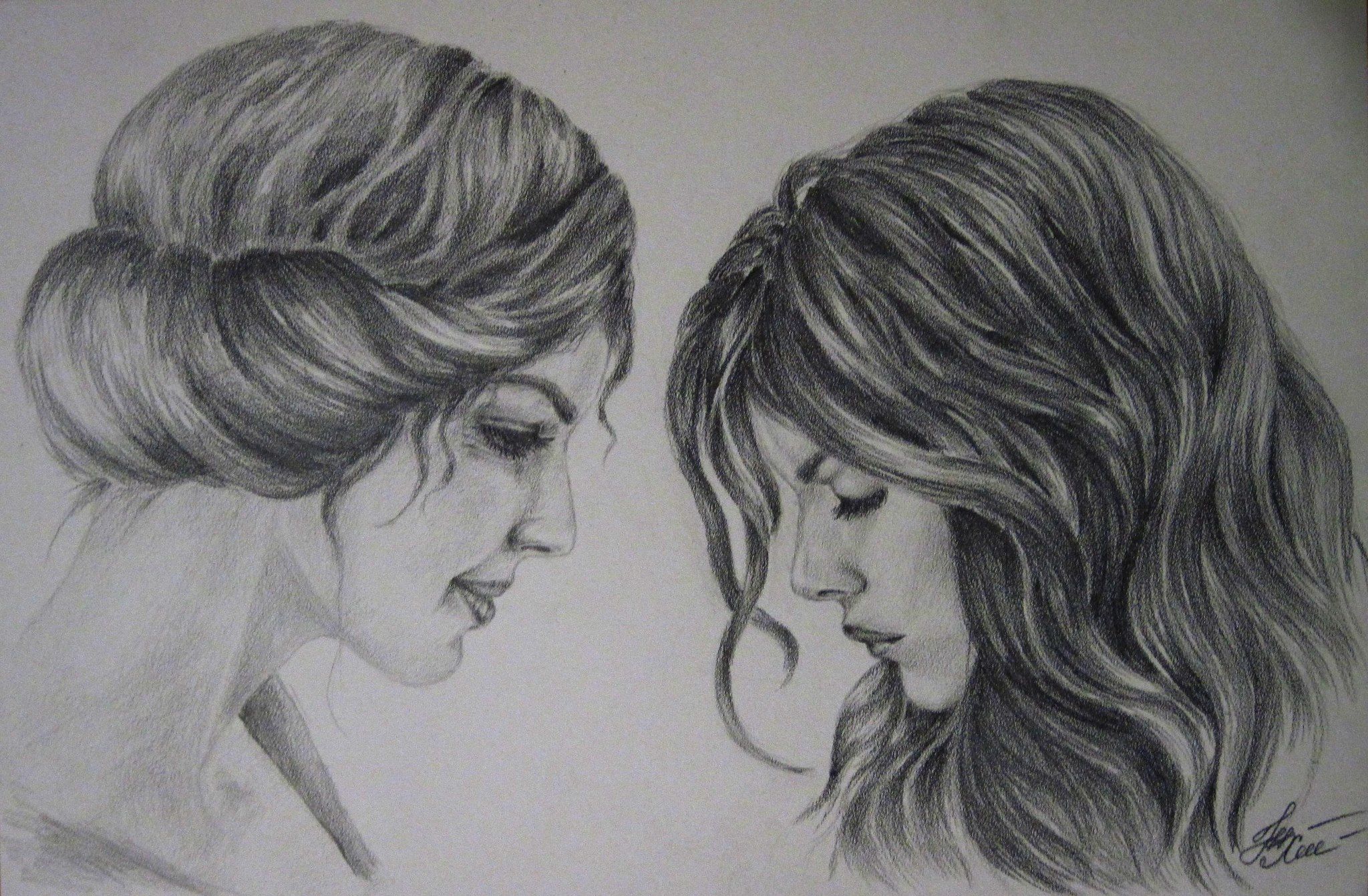 An orphaned Deaf child, living with a dysfunctional family, comes between her sister and her boyfriend, but must fix the relationship so that they can adopt her.

VERA JONES, the new girl at school, is pointed out by JASON FIELDS fellow classmates who says that she's going to be his girlfriend. But when their eyes meet, CHAD PERKINS knows that it will be hard to keep Vera off his mind. Every time he sees her, she gives him that smile, that look. But a guy doesn't make a move on a girl after hearing another guy in their circle say that he's interested.

But, after two weeks of no action from Jason, Chad let's it be known that he's interested. Chad approaches Vera, but she runs away, leaving him baffled.

The next day, Chad sees her signing with, EVELYN JONES, (her 14 year old sister) and suspects that she's deaf and wonders if that's the real reason she ran away. Later that day, Vera approaches Chad at his locker and strikes up a conversation. He's shocked, but happy to know that she can actually speak.

Vera explains that she has a problem at home with her uncle and Chad finds out, the hard way, that she is not allowed to have a boyfriend. He helps her overcome this problem and becomes a hero to Vera and Evelyn, as well.

Chad & Vera become exclusive, almost inseparable. Evelyn is so impressed with Chad that she becomes infatuated and Vera becomes irritated by the innocent flirtations between them and lets her jealousy cause riff between them.

Chad's mom's best friend, MARIS DOYLE and daughter BROOKE, come to visit and she asks him to spend time with Brooke so that they can go out shopping. Brooke and Chad decide to go to a movie.

While Chad is in the shower, Brooke takes a call from Vera on his phone, tells her that she's "Chad's woman" and asks her not to call him again. She then blocks her calls and deletes her number from his phone.

At the movies, Brooke sees a girl staring at them, and to mess with her, Brooke throws herself all over Chad and asks him to play along. She manages to get Chad locked into one of the hottest kisses he's ever known, which the girl records with her phone and posts on Instagram. The videos gets leaked to Vera and the whole school, which causes a major break up for Chad & Vera.

Chad thinks that Vera hates him and Vera thinks that Chad has moved on. Brooke feels guilty about what she's done and must somehow tell Vera.

Evelyn knows that they truly love and need each other. She has to keep them all together, but only if she can find a way to get them talking again.

On their way back to the airport, before going home, Brooke talks Chad's mom into taking her to Chad's school where Brooke comes face-to-face with Vera in the hallway. She tells her that Chad was set up and that if she lets something as simple as a kiss cause her to lose the greatest boyfriend ever, she doesn't deserve him.