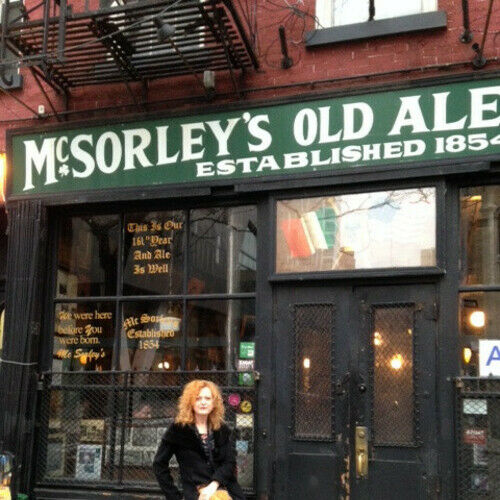 A native of the Finger Lakes, New York, I am the author of the historical fiction novels, 'The Irish Dresser,' 'Hope in New York City,' 'Norah, The Making of an Irish-American Woman in 19th-Century New York,' and 'The Irish Milliner.' I'm currently writing a novel about a Native American woman who lived in New York in the 1700s. I am also the author of the cookbook, 'Pavlova in a Hat Box, Sweet Memories and Desserts.' I am a graduate of Vermont College with a B.A. in Literature and Creative Writing and have worked as a freelance writer, written plays, short stories, novels, and two screenplays.

Primarily, I'm a novelist who loves researching and digging into the past to find some gold for my stories. My screenplay, 'The Irish Dresser Series,' is based on my four Irish-themed books. I'm seeking to sell my screenplay, 'The Irish Dresser Series' and to open 'Hunger No More,' an artistic retreat for those who have suffered from war, deprivation, and poverty. "All of us are asleep," a Jewish saying goes, "By telling stories, we are awakened."

Besides pitching the 'Irish Dresser' screenplay, I've also resurrected my first screenplay, 'Blue Vega,' set in rural New York in 1970. It is based on a short story I wrote over twenty years ago and follows the life of a blues singer who is a single mother with five children. 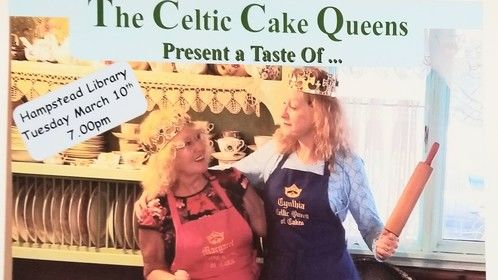 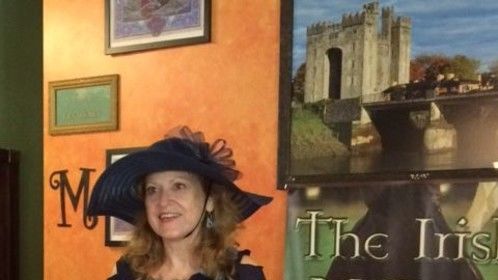 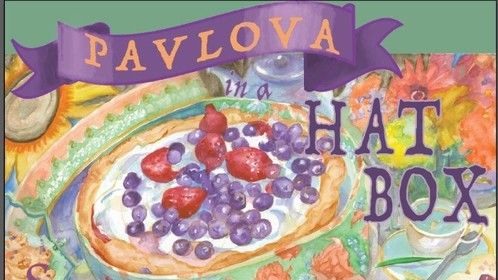 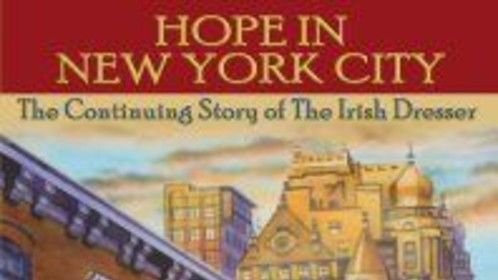