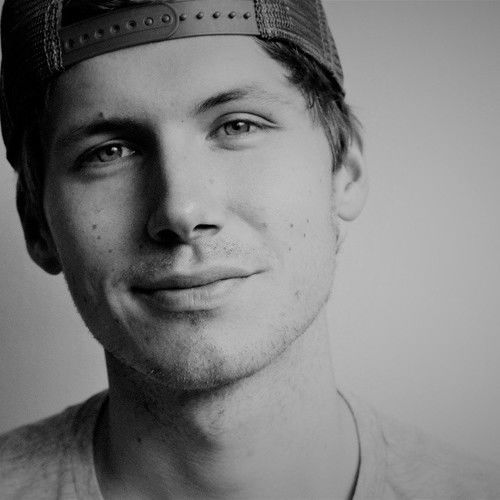 Peter is an actor, photographer and writer from Frenchtown, New Jersey. Growing up in a small town where hitchhiking is still a thing has brought him a simple outlook on love, life and everything else that gets in the way of the two. If he's not taking photos of you while you're day dreaming, you can bet it's because he's too busy talking to a stranger and asking them about their day. His honest approach to humanity brings a warm smile to those around him. If you were to bump into Peter he'd reply with a corny joke, a cheesy smile and a contagious laugh as he strolled away. His sense of humor and ease has led him to roles in The Girl on the Train, Groupers and the upcoming film The Beautiful Ones are all Mad.

Within two minutes of meeting Peter he's bound to tell you one of three things; his dire love for buffalo chicken pizza, that he'd rather fight a bear than a shark, or how he only allows himself to hate one person a year (in a joking manner, but with a slightly serious undertone, of course). Peter believes there is not enough time in our lives or space in our hearts to take on anything without meaning. Hidden in a Heartbeat is Peter's third project that he hopes to bring to life alongside the dedicated support of those he's granted a smile.... and guess what, you're next! 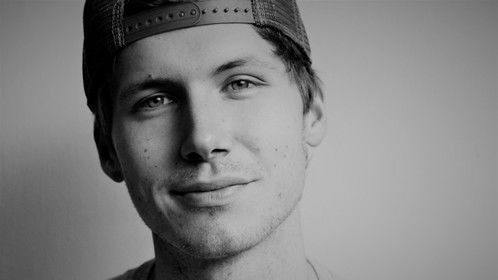 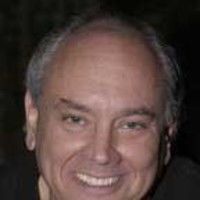