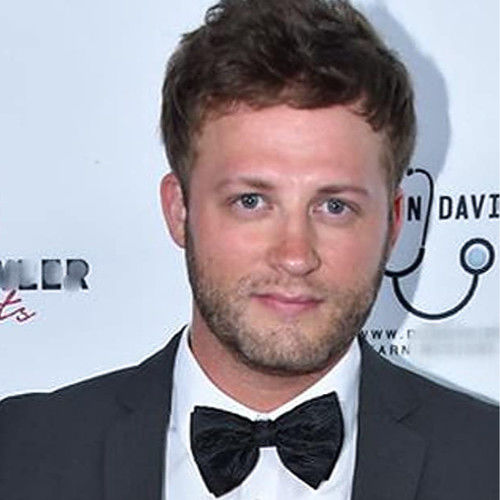 Actor and producer. Many appearances in feature films, TV, and short videos. In the future, I plan to produce more of my own material. 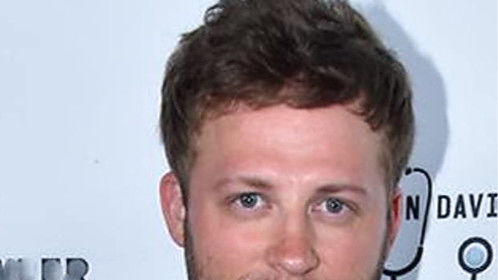 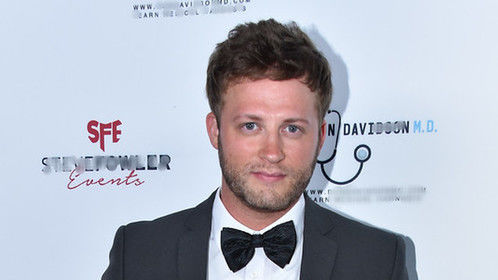 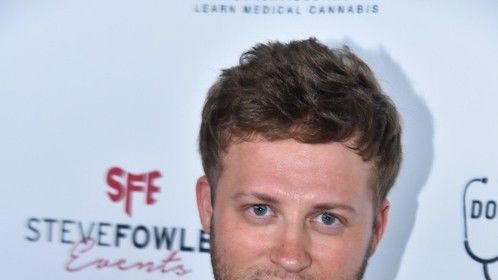 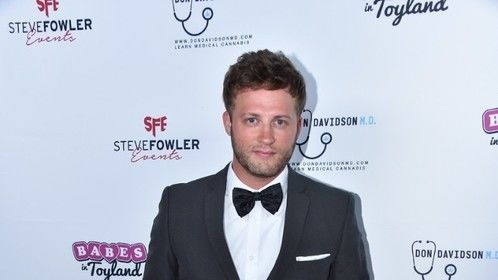 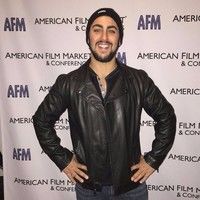 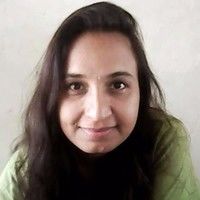