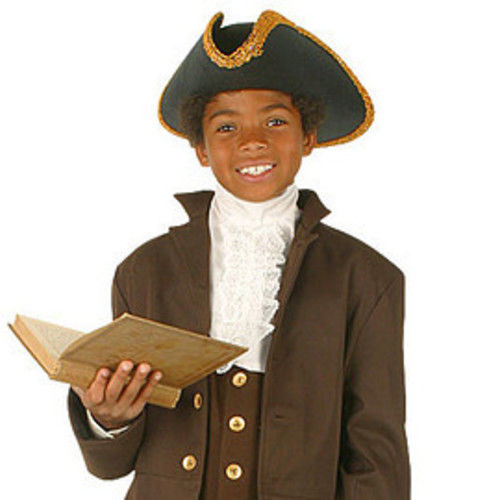 Edward Lowther known for his relentless ambition, tenacity to succeed and boldness walked uninvited onto the pre-production set of Steven Spielberg to assist in his movie series, BAND OF BROTHERS in Switzerland during 2000 and 2001. Attended in 1992 his first Cannes Film International Festival in Cannes, France and shook hands with the great German actress, Marlene Dietrich.

Founded his film production company, Encore Films which was in 1994 St. Moritz, Switzerland and presently now located in Santa Barbara. During 1995 as a film student Mr. Lowther proposed a film synopsis to Studio RAI in offices in Rome and Milan for future production of “TITANIC”. One year later STUDIO RAI approached James Cameron and studio executives as the TITANIC became the highest gross making film in Hollywood. During 1996 Mr. Lowther attended the Berlin International Film Festival at the red carpet premiere at front row seating to watch the “THE ENGLISH PATIENT”. Later meeting with film director, Anthony Minghella which months later won (9) Oscar awards for the movie.

PROFESSIONAL SUMMARY OF SKILLS AND QUALIFICATIONS

Edward Lowther is highly gifted, creative, businesslike, energetic and enthusiastic Film Producer with over twelve years experience in supervising and coordinating design, live action, visual effects, 3D and editorial projects, as well as assisting in writing outlines, storyboards and scripts; directing the cast and crew, recording audio and video, editing the video and mixing the sound; taking the lead on cutting television Newscast, commercials and theatrical trailers, deciding on posters, billboards, and other marketing material, and negotiating distribution deals with the exhibitors. Experienced professional seeking a position within the entertainment industry where my skills, accomplishments and leadership ability will allow me the opportunity for growth. Demonstrate skills in production, production management and marketing. Highly organized, motivated, detail oriented worker. Exceptional written and oral communication skills. Effective as both a leader and as part of a team. Capable of managing multiple responsibilities & people simultaneously. Experienced executing multiple projects & priorities.

Bided, scheduled, organized and managed multiple projects from initial creative development through final delivery. Sent out script to numerous name actors, agencies, management companies, directors, financiers, distributors, other producers, studios, etc., follow up with everyone, and deal with each of their personal artistic or marketing concerns about the story, etc. Managed all project communications (client and internal) while leading production teams. Managed detailed budgets, supervise the budgeting process, approve major expenses and make weekly progress reports to Manager of Finance. Reported to Directors/Partners. Made sure that all the equipment needed for shoots are set. Managed editing, scoring, and marketing and distribution. Recruited and hired the talent who will work on the project. Supervised the creation of films and plays. Performed crisis management.

Producer addressed the finances and pitched the animated movie project to the studios and focused on business matters, such as budgets and other film contracts.

Producer addressed the finances and pitched the animated movie project to the studios and focused on business matters, such as budgets and other film contracts.

During the "discovery stage" the producer has to researched, found and acknowledge promising historical material. Often I retrieve the film rights. The film producer became the right owner by preserving the integrity, voice and vision of the film project. Complied and wore the film hats with a variety of industry demands concerning the screenplay, the film director, the casts or other film concerns.

The producer had written the script. If an existing script is considered flawed, they are able to order a new version and decided to hire a script doctor. The producer was also the film director. In some cases they also have the final word to hire the voiceover talent.

The producer made the final decision on whether sounds or music have to be changed or scenes have to be lopped. Even if the shooting has officially been finished, the producer still demanded that additional scenes be filmed. The film producer demanded Negative test screening to get an alternative film ending. The Producer was in charge of selling the film and arranging distribution rights.

There will always be multi-talented ones who wear many hats, who've been there and done that. But you'd be hard pressed to hear anyone sing the praises of the guy who actually has to go find all those hats… right size, right color, right style, under budget and on schedule. Edward Lowther has cut his teeth in the film industry as that guy. From producing to production management and promotion & marketing; he brings experience in both the business and technical aspects of the entertainment industry to the table. It’s one thing to have vision, but quite another to have foresight. A great idea goes nowhere without someone who knows exactly what it takes to bring it to life onscreen. James possesses a unique ability to combine his business sense with a professionalism and efficiency derived from experience producing & marketing. All the vital components are in place on time, the shoot goes smoothly, problems are averted before they arise.

One can notice 2 separate resumes in your hands: Edward the producer, and Edward the marketing guru. Mr. Lowther has managed to meld these two distinct skills into one cohesive whole. His unique business and technical skill set allows him to see beyond the finished cut and find solid markets for distribution of his work, above and beyond the traditional outlets. That means the commitment to a project doesn’t end when shooting wraps. Mr. Lowther is just getting warmed up on the the marketing materials, the next global movie impact. 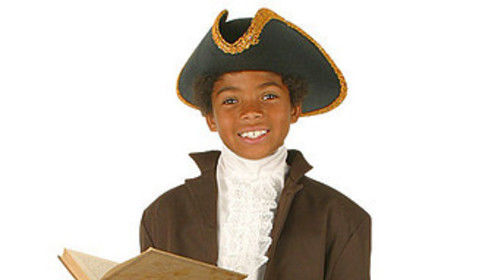 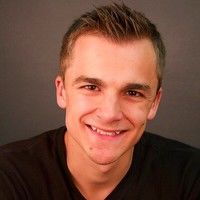