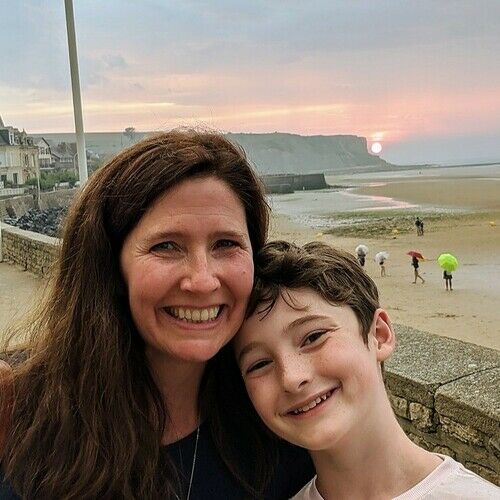 After an eclectic career working for MPs, senators, CEOs and Olympians, lockdown afforded me the opportunity to pursue my passion for writing at last.

My first screenplay, a pilot for a series about Eleanor of Aquitaine called A Lady Among Lions, was a semifinalist in the 2020 Screencraft and WeScreenplay TV Pilot competitions and a quarterfinalist in the Los Angeles International Screenplay Awards. I have completed a dramedy feature with a writing partner and am currently working on a feature based on the life of an Olympic skier turned decorated RAF pilot who became an advocate for mental wellness when his mother took her own life. I love biopics (particularly historical) and based-on-true-story films. I am also helping my 11-year-old son, Conall Turner, complete his first screenplay, called The War of Order and Chaos.

Conall is a successful actor/dancer in his own right. He has performed Nutcracker with the English National Ballet at the London Coliseum and is currently dancing in a feature film. He attends Tring Park School for the Performing Arts and is represented by Mark Jermin Management. He has duel citizenship (USA/UK). 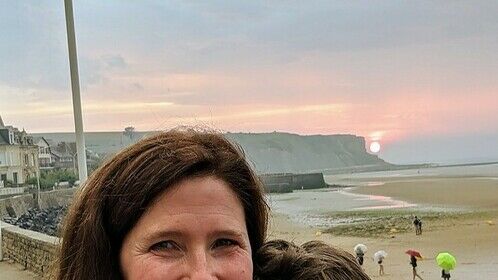 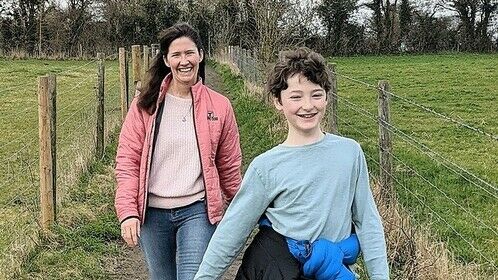 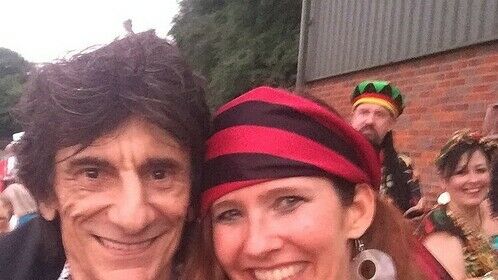