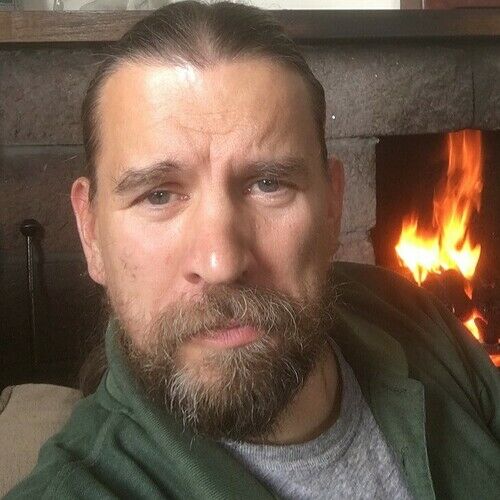 Unique traits: I have an authentic British RP accent and a confident, good humoured delivery. I have a passion for spoken and written English, and love playing with it. 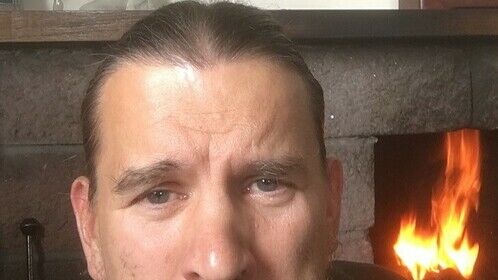 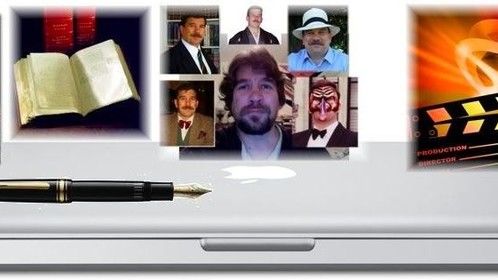 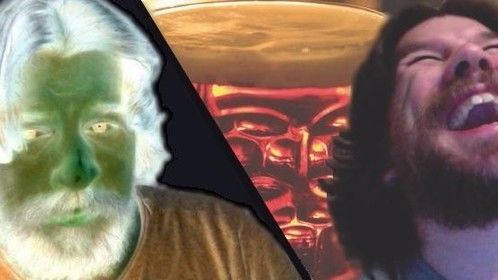 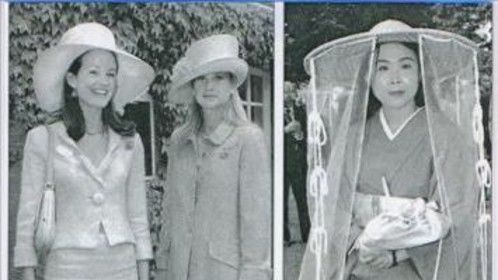 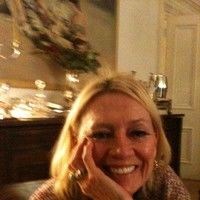 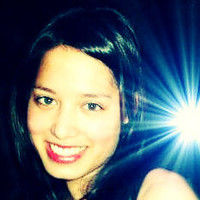 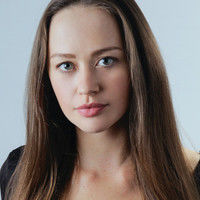 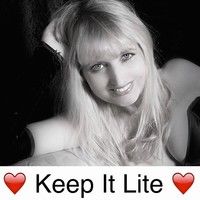