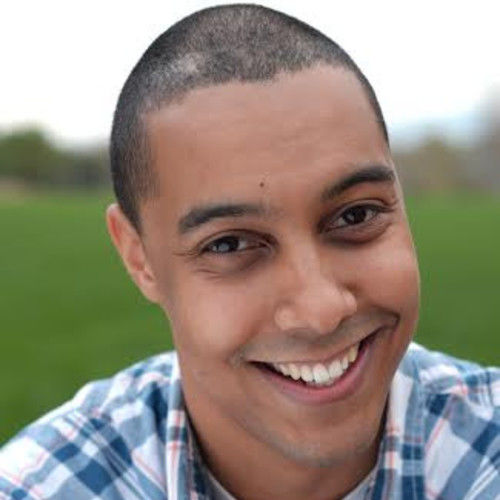 LA born and raised actor with close to 17 years of training and experience in the craft. At about 20 years old, he began to study acting. Initially, his pursuit was in commercials, but that changed very quickly as his love for acting and everything about the art began to take motion. Adrian was a member of Acme Comedy Theatre’s Bravo company (sketch), and Yankee Company (improv). Over the past 3 years he began to get involved in producing various new media projects under SAG-Aftra contracts.