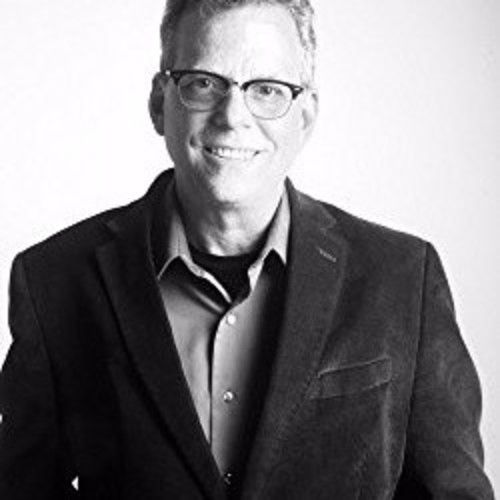 Steven Womack began his first novel when he was eighteen-years-old. A short eighteen years later, he finally sold one. His first published novel, MURPHY'S FAULT, was the only debut mystery on the 1990 New York Times Notable Book List. Since then, he has published ten more novels, winning both the Edgar and Shamus Awards, as well as receiving multiple nominations for major mystery awards.

A scriptwriter as well, Womack co-wrote the screenplays for PROUDHEART, which was nominated for the CableAce Award, and VOLCANO: FIRE ON THE MOUNTAIN, an ABC television movie that was one of the most-watched television movies of the year.

Womack lives in Nashville and teaches screenwriting at The Film School of Watkins College of Art & Design, where he also served five years as Chair of The Film School. A licensed pilot, Womack loves to fly and scuba dive in his spare time. Unfortunately, there hasn't been any spare time since 2001. 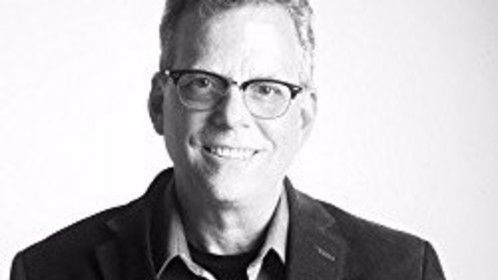 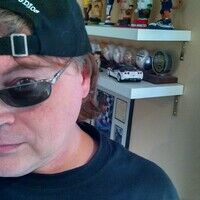