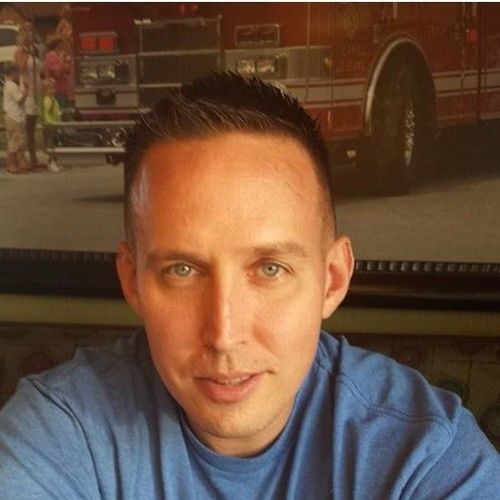 Michael was born and raised in the small town of Nanuet, New York. At the age of seventeen he enlisted in the United States Marine Corps and headed to Parris Island South Carolina to begin his career as a Marine. In 2016, after serving for over twenty-two years, Michael retired from the Marine Corps. During the course of his career, he’s served in many capacities including billets a Marine Corps Recruiter, a Casualty Officer, Curriculum Developer, and Training Chief. He spent two years overseas in places such as Japan, South Korea, Kuwait, and Iraq. Michael served in combat, during Operation Iraqi Freedom from January to December 2009.

Michael studied film at the University of North Carolina Wilmington and has a bachelor’s degree in Business Administration from the American Military University. Since immersing himself in the craft of screenwriting upon retirement, his scripts have won several awards in writing contests hosted by the Austin Film Festival, Scriptapalooza, Screencraft, Shore Scripts, and Talentville.
Michael now makes screenwriting his full-time career. He and his wife have three beautiful children and reside in Stella North Carolina where they enjoy coastal living.

He is currently represented by Barbara Bitela of the Silver Bitela Agency. 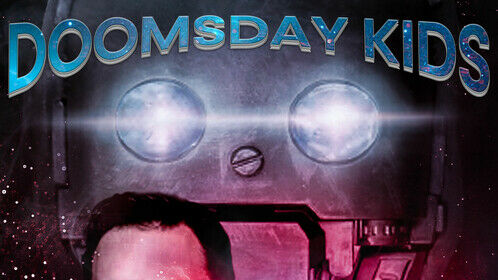 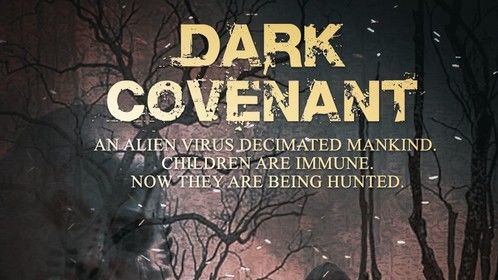 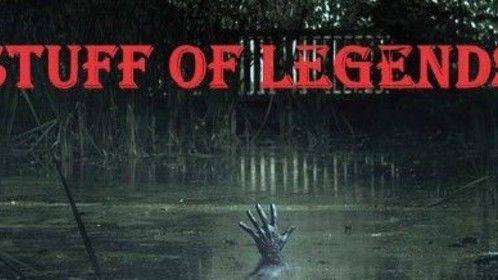 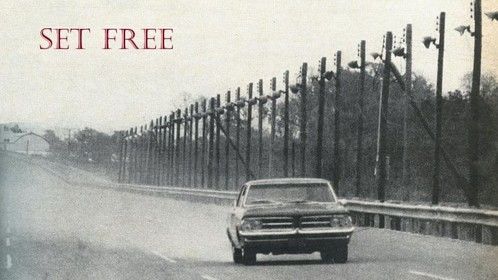