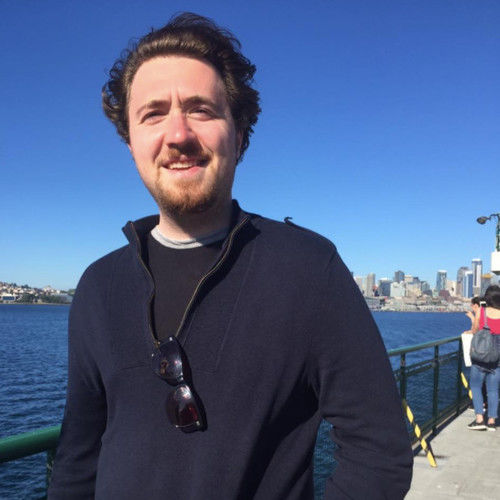 Dashiell Finley is a screenwriter and script consultant based in Los Angeles. After serving as an assistant to a number of development executives, he went on to write many screenplays, working under filmmakers such as Doug Liman (The Bourne Identity), Bruno Barreto (Dona Flor and Her Two Husbands), Jason Kliot (Coffee and Cigarettes), Colin Quinn (SNL) and Stanley Weiser (Wall Street). He has been hired for consulting work by Norris Chumley (a former producer for Oprah) as well as companies like HBO Latino, Consumer Reports, Script Reader Pro, and Synergetic Film. 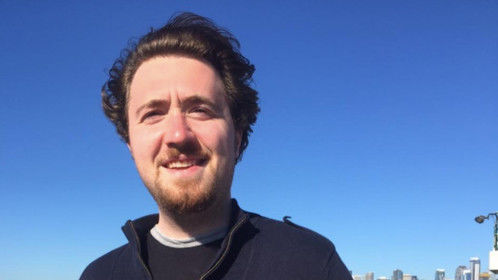 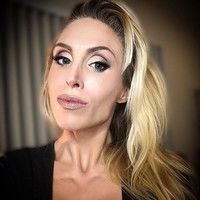 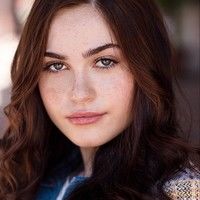 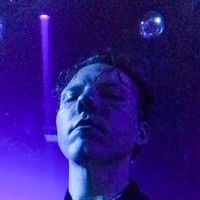 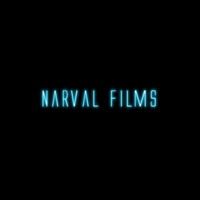 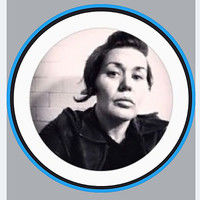 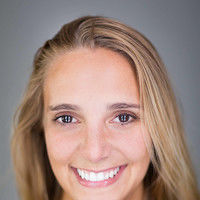 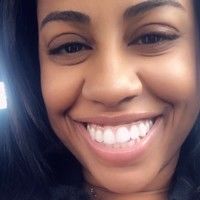 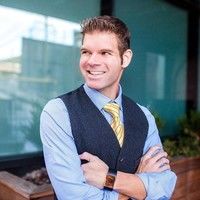 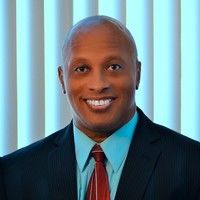 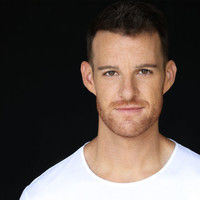