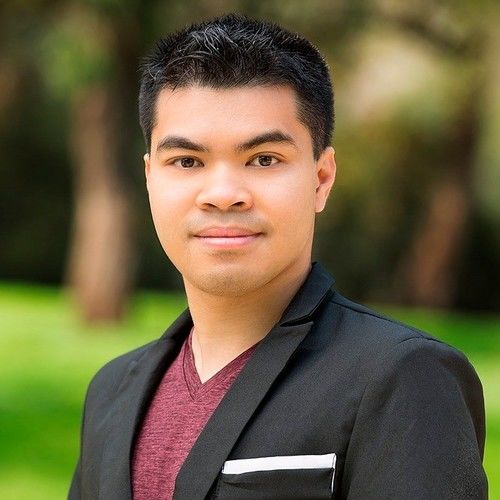 This is gonna be a long bio just letting you know. Thanks in advance for reading it.

I was born in Rizal, Philippines and was the only child of Gemma Johnson. I grew up knowing that my real dad abandon us and lets just keep it that way since this isn't about him and what happened in the past. As i grew up, my grandparents raised me as my mom worked overseas to financially support me, and our owned land.
I love my mom for her way of caring, her kind aura to everyone and overthinking eventhough we are far apart at that time. Then that is what I got from her, the type of moral that no matter what the situation is, we still put a friendly smile to our faces and show kindness to others. I guess for me I balanced it together cause I'm a Libra and then theres the difference.
At 13 years old, my mom married a retired soldier who is from Seattle Washington whose comedic and has a big heart. That's where I mostly learned my humor and sarcasm from and it's still going. Even today I am still learning from this Jedi master. Me and my mom moved in with my Dad(i got adopted) in late twenty o seven and that's where I learned how big this world is. I have learned so much that I also end up learning what pain and stress is, but it always has a reason to it. Eventhough, it may be bad or good but it's just a part of growing and moving forward.
Year twenty-thirteen hits and I moved out from them. Creating a pathway on my own, but mostly it was a decision so my parents can enjoy their marriage and be happy while exploring all over United states thru Truck Driving. I end up doing retail jobs and customer service for 7 years and I have met a lot of friendly faces along the way.
I wanted to be an actor ever since I was a kid but the career is only limited mostly in the Northern part of the Philippines. Growing up as a 90s kid in the Philippines was amazing but I never had any access to cameras or an opportunity to experience being infront of the camera. But I never gave up, instead I watch a lot of movies to learn how actors portray their craft.
Facebook and Instagram then got well known and that's how I mostly met my friends and build connections. Being positive and hearing stories from great actors, It kinda led me to wanna pursue my dream and now I am here in Los Angeles building a history. 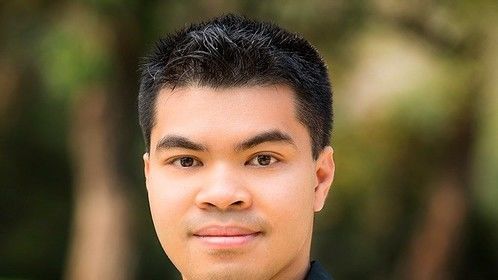 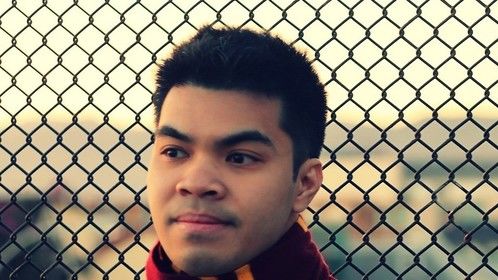 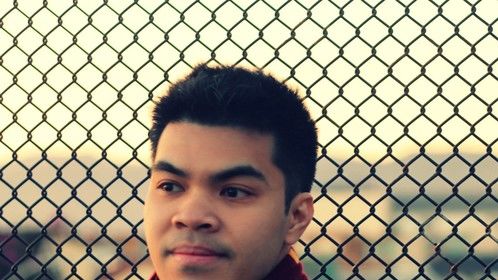 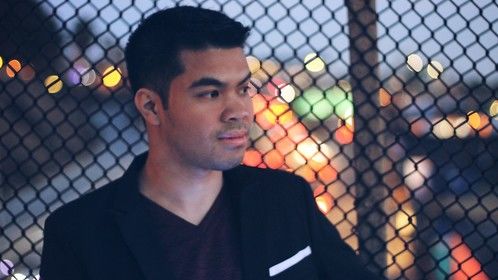 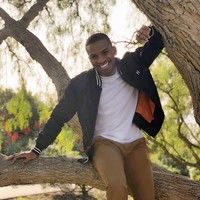