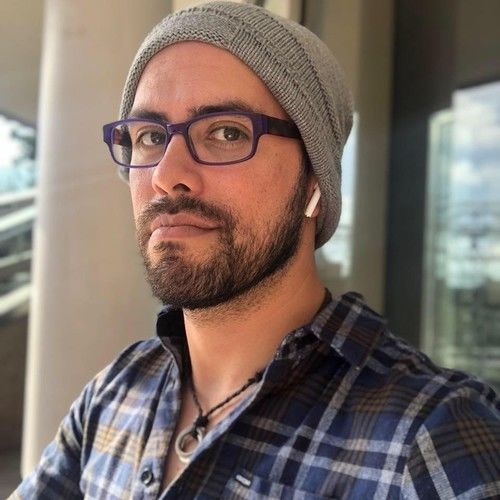 Driven to better understand his industry, he interned for three literary management companies, Abbot Management, SpecScout, and Zero Gravity. There, he continued his education before accepting his first job as a script consultant for Bankable Script. He is passionate about script coverage and dramatic development in order to pursue his career in writing for television.

His talents as a writer have illustrated his potential for success. His family-based web series “Roadside Stars” was selected at the Brooklyn Web Series festival in 2016 and later won Best Web Series at the LA Independent Film Festival the following year. His latest pilot, a “Game of Thrones” meets “The Originals” drama, is currently being shopped to begin development. 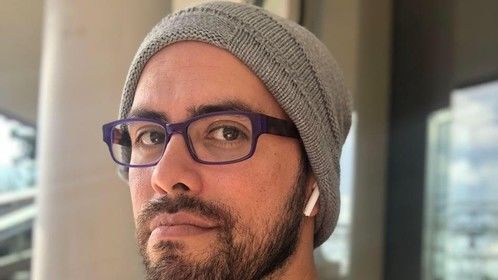 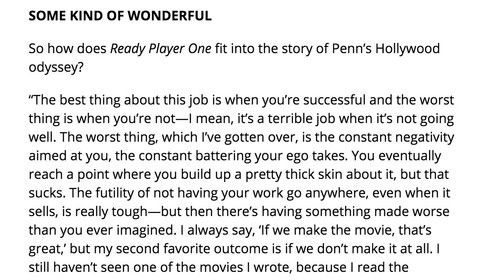