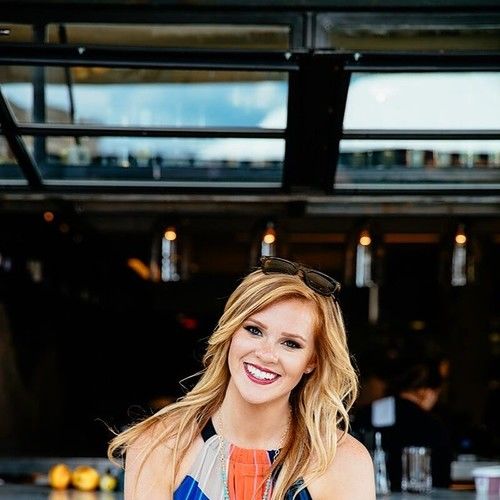 Elaina Adrianna (House of Cards, Silence, Sessions, An Evil Mind, Hell House, Nightmare Next Door) is a SAG/AFTRA award-winning actress, born in Augsburg, Germany, where she got her start at the Five Pfennig Playhouse. While there she also went on to become a pageant queen, award- winning equestrian, and award-winning vocalist. She has traveled to over 30 countries and draws from those experiences to enhance her acting techniques. She graduated from George Mason University in 2016 with a degree in Theater where she studied performance with Ed Gero and Kevin Murray. Soon after, she moved to Los Angeles in February 2017 to continue her acting career.
While in Los Angeles, Elaina has studied with The Haber Studio, Upright Citizens Brigade Improv, Joseph Perlman at the Perlman Acting Academy and currently trains with David Rountree's Master Class at LA Acting Studios. She even made her way on to Jimmy Kimmel Live!. She is also expanding her skill set as she trains in mixed martial arts at the Richard Mesquita Mixed Martial Arts Dojo. Elaina loves challenging herself to expand her artistic range and welcomes daring roles. 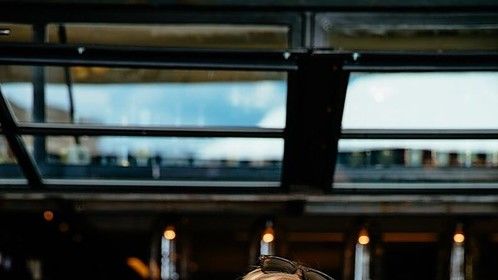