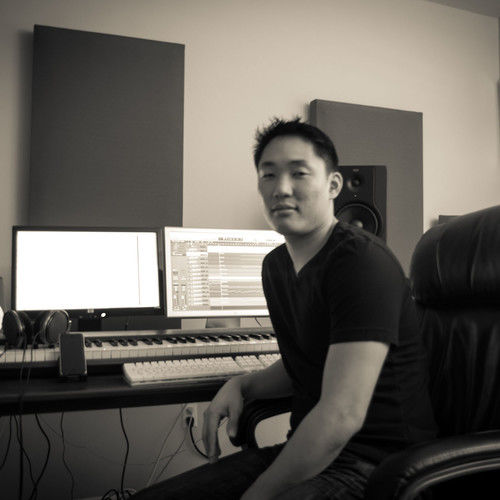 Brian Cho is a professional composer for film, television, and multimedia. He has written music for over ten short films, a number of You Tube videos, and three full-length documentaries through the Cultural Landscape Foundation.

Brian began his music studies with classical piano lessons at an early age. Like many composers, he would often improvise more than play what was written on the page. His musical creativity led him to win the 31st District Reflections Art Competition at his local high school. He would later receive his Bachelor’s degree in Music Composition and English Literature from the prestigious University of California, Berkeley.

Since then, Brian has worked with a number of directors, producers, and filmmakers, providing music that is organic and unique for each project. Recently, Brian wrote music for the short film, “Sugar,” directed by Jasmine Johnson, which was a finalist in Ron Howard’s Project IMAGINAT10N film contest.

Brian’s works contain layers of emotional depth and sensitivity that accentuate any visual medium. He approaches each project in a unique and positive way, finding a musical language that is appropriate and fitting for any project. 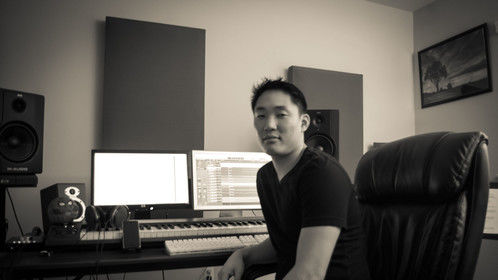 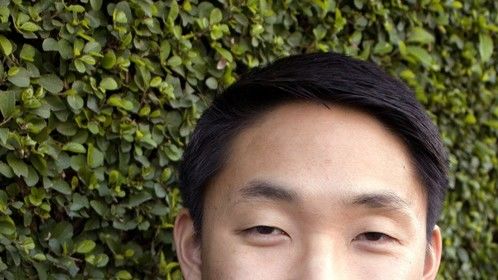