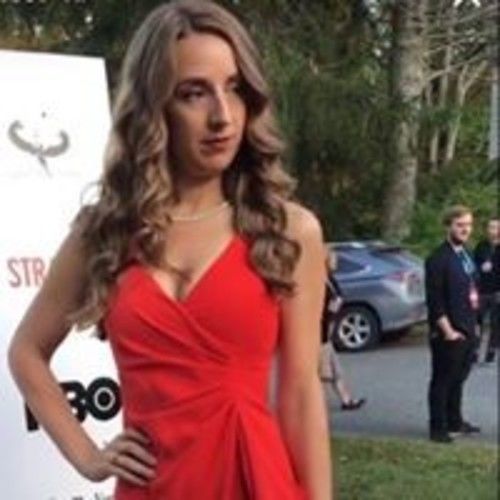 Most recently, she co-produced and co-wrote the award winning episodic "Tri-State," in which she also played a leading role. She has been seen on stages throughout the East Coast, including multiple Off-Broadway productions in New York City. ​

MaryLynn is driven to create engaging content, and motivated to elevate other content creators through networking events and platforms. 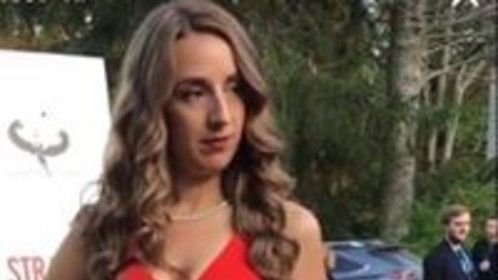