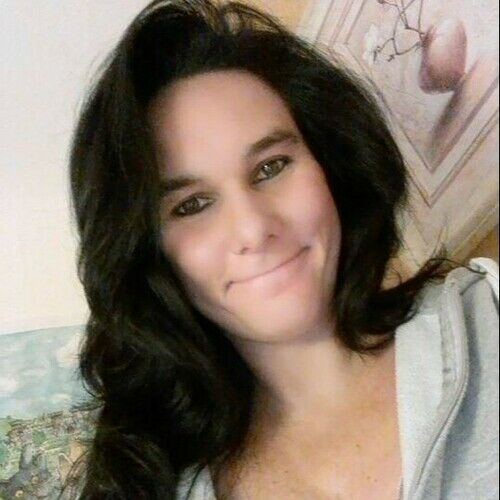 FANTASY. Reality. Quality. Stories that lead one to understand the reality of fantasy.

WORDS FOR ALL GENRE.


Evelyn von Warnitz has been a student at master school Drehbuch, Berlin 2015. She released a book for children in 2013 and has been working as a Ghostwriter and Columnist in Germany for more than ten years.

In 2019 she finished a screenplay Genre Fantasy based on her social critical fantasy novel THE MAGIC OF SHIRKAN with a co-author from London.

Further, she finished in 2019 screenplays for a feature Romantic Drama TO SEE OR NOT TO SEE and a Musical Script, Genre Dark Romantic Horror, SHADOW FACES.

Current, she works on a feature Genre Scientific Fantasy Drama, new episodes for the serial production of THE MAGIC OF SHIRKAN, another new feature Fantasy Comedy and a Biographical Drama Feature. 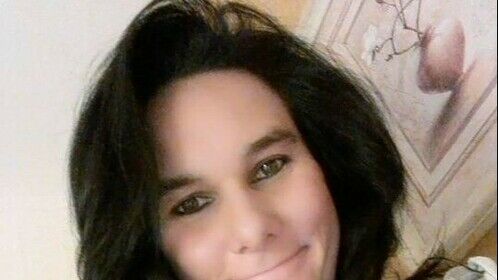 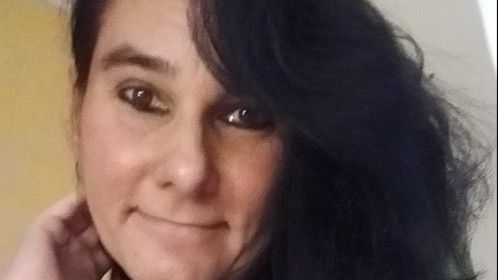 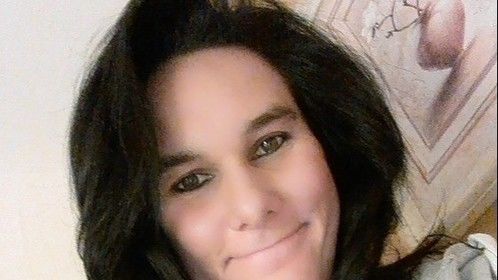 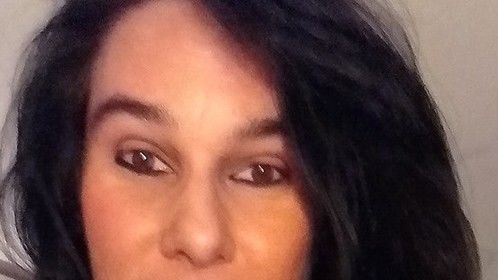