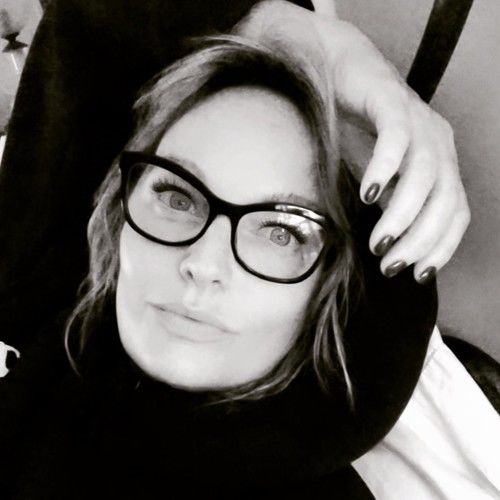 I had a vision to produce a short film to star my son Jackson George. It started off as a tool to showcase his talent and hopefully capture the eye of directors and producers for future projects but it quickly developed into so much more. It was will received in the Film Festival circuit and we were lucky to receive numerous awards. What started out to be just one short film is turning into more. As a full-time mom I have now reinvented myself at 55 and LOVE IT!! Who says "You can't teach an old dog new tricks". Since "This is Jack" we have gone on to write and produce more projects and are really excited about the things to come. We are always on the look out for new projects to take on. So if you have a great script where the lead is a young male in his 20's send it my way!!! Of course the mom in me is always going to want to cast her son!! 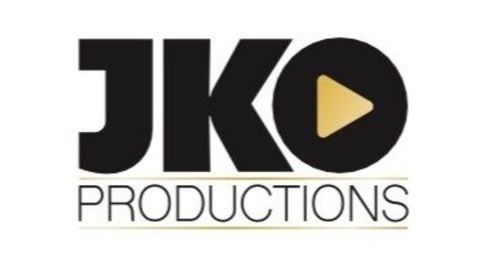 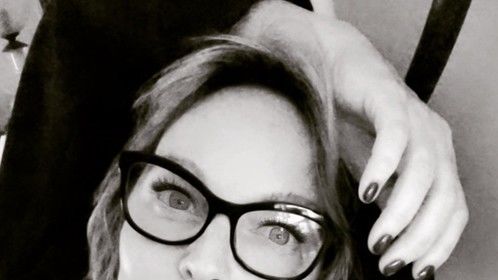 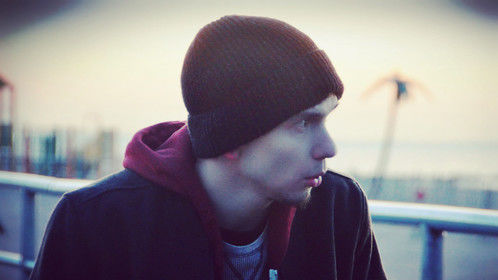 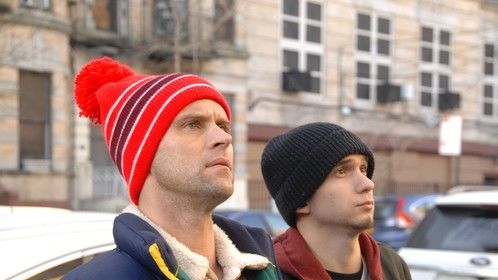