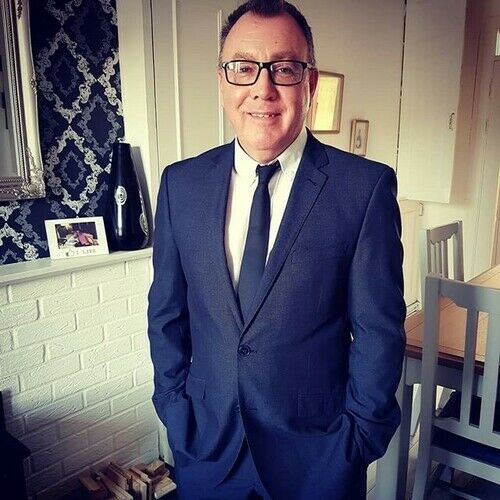 He developed and designed publications, developed/invented an educational Board Game (available all over Europe), co-founded/Managed a multi-award winning national Arts Centre for people working on a global level.

Dave is a multi-award winner for Screenplays at national and international Film Festivals.

His Documentary Film ‘1 Billion’ (Produced/Written/Directed) is currently being Officially Selected and winning awards at International Film Festivals, it has been screened in Australia, America, India, Ireland and in Europe. 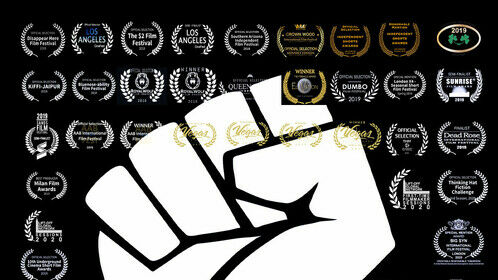 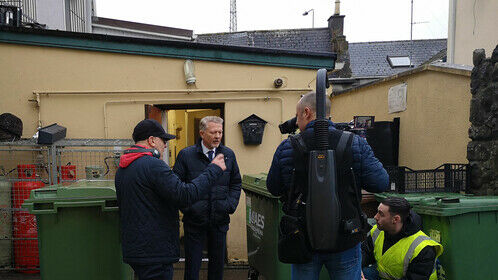 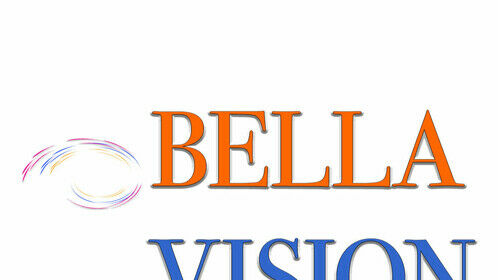 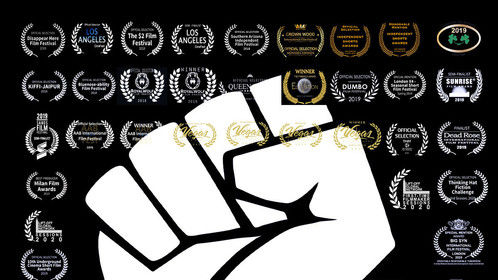