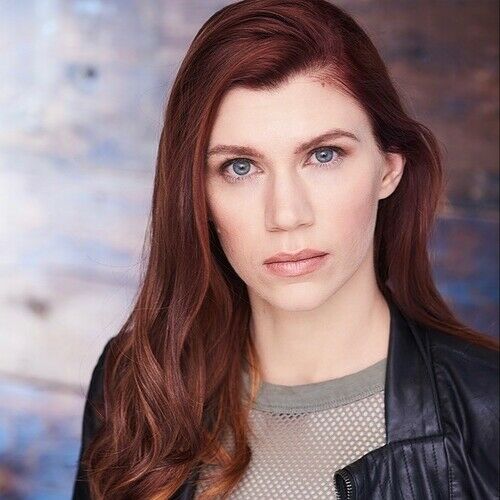 A little about me:

Born and raised in Orange County, California, I am an actor and filmmaker of Croatian and German descent. I began my acting training at the highly acclaimed South Coast Repertory at the age of eight, and I returned to SCR fourteen years later for its Professional Acting Intensive where I studied under seasoned actor Hal Landon Jr.

I went to Saint Mary's College of CA (GO GAELS!) and received my Bachelor's degree in Communication with a minor in Creative Writing. After I graduated, I started pursuing my acting career full-time earning credits in such films as The Madness Within and Adolescence, as well as the role of Alice Ayers in Patrick Marber's Closer live on stage to critical acclaim.

In my spare time I enjoy playing, watching, and coaching basketball as well as weight lifting. 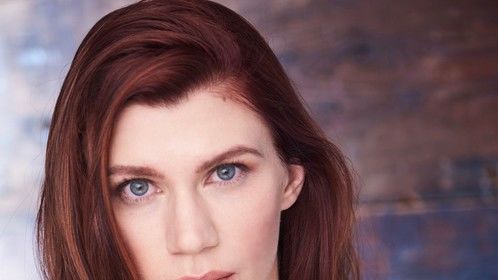 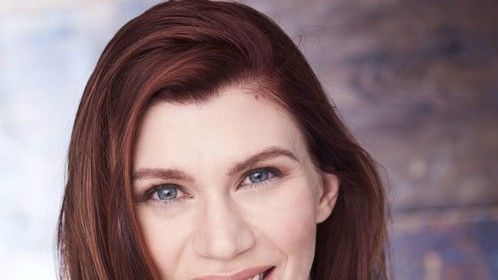 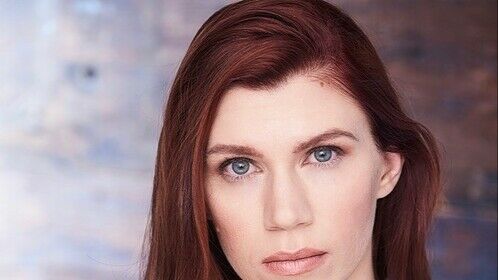 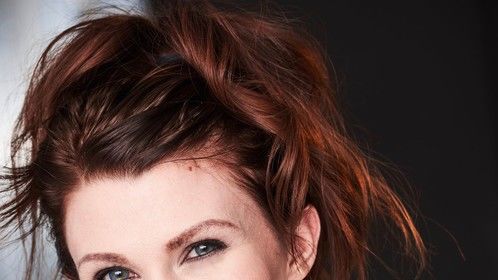