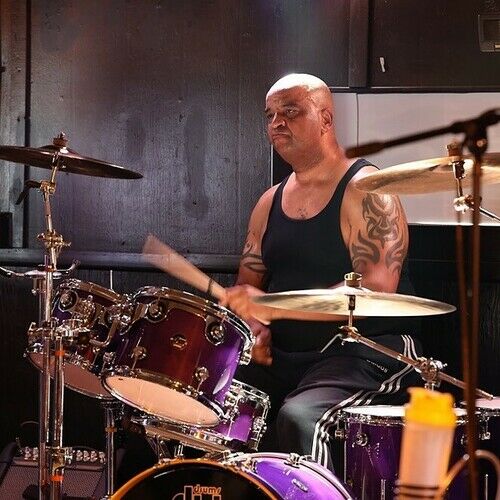 I'm a cat who used to chase record deals on the Sunset Strip and lost all love of playing in the process. Years later I now play in a Tom Petty tribute band and am exploring my other love: writing.

Pretty sure I've been here before, my mother discovered that I could read at age 2. Seriously, no s---(!), and I would write 10K word college papers the night before they were due just for the challenge (one B+, the rest A's). This isn't to say that I think I'm special, more that I think I'm here to tell stories as part of my mission.

Just over 10 years ago I began writing scenes for fun, and that turned into a 100K word thriller I wrote just to see how it turned out. A few years later I bought Final Draft after remembering my editor told me I wrote a screenplay in novel form. Eventually I read McKee "Story" and now I have a 115 page mystery-thriller that's Pulp Fiction meets Thelma and Louise with a 6th Sense twist at the end. An Emmy-winning producer friend on a Netflix show read it a year ago and told me I could sell it to streaming tomorrow. And then Covid hit and threw all my plans out of whack.

My dream is to be on the road with a great band and write in my down time, and I'm THIS CLOSE to making it happen. Feels like this platform has some magic to it, and I would love to get as many stories out of me as I can before my time is through. 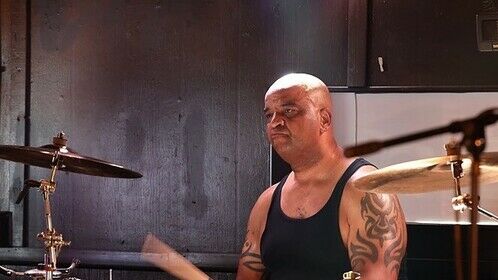 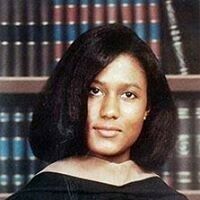