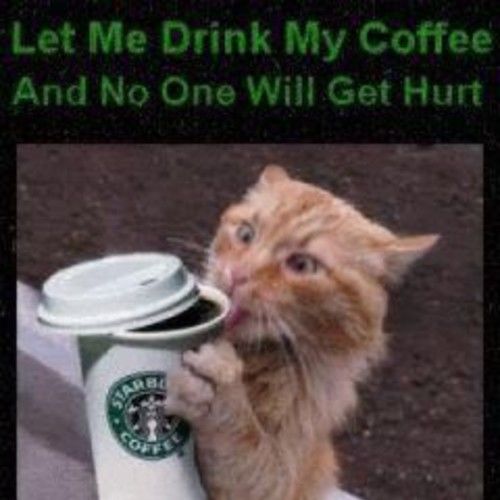 Zondra Mae was born in Canandaigua, New York. As Zandra Williams on May 11. At a very young age she moved with her family of three brothers. two sisters and her mother to Brockton, MA. When she was fourteen years old, they moved to a small town in Wisconsin. That is where the writing bug caught her. The Ghostbusters movie had hit the theaters. She had decided to write its sequel. Long hand and at every moment she could, she wrote a six-hundred page novel. In some parts it just rambled on, but in others it was a superb piece of writing.
She never had the chance to finish High School. She was shoved into the world to take care of herself at the age of fifteen and half. Life had its ups and downs. She never forgot about her love of the written word and always dreamed of having her work, her passion out there for the world to see. At times feeling her dreams were lost to her. Struggling through what was handed to her. Excepting the thing she had done to put her where she was.
Many years had passed. She had fallen in love and gave birth to a beautiful baby girl at the age of twenty-seven. He left. Now it was just her and her daughter against the world. Finding work or even keeping a job was extremely difficult. Her daughter turned four and the light bulb went off in her head. Write, you must write and she did. She had relearn everything all over again. She was willing to take on the challenge. She finally finished High School and went on to college.
Now her daughter is fourteen years old. Life hasn't changed much, it is still daunting and unforgiving. She still struggles to find a job, but the opportunity to write was greater. She started writing screenplays. For ten years she studied the art of writing for the movies. One screenplay scared the hell out of her. She didn't finish it then. In August 2012 she picked it up again. As she read it, she thought, "Wow, I wrote that!" She dove into it once again. Gaining help from a wonderful man who works in Hollywood as a producer. That's when the Novel "Waking Darkness" was born. The screenplay had given her so much, she had to write the Novel. Which in the field they would say that is backwards and it is. Zondra has never done anything the right way or the conventional way. It is only right for her. She never followed the pack. For her to conform, would be going against her religion. 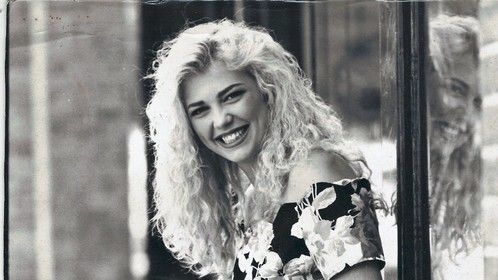 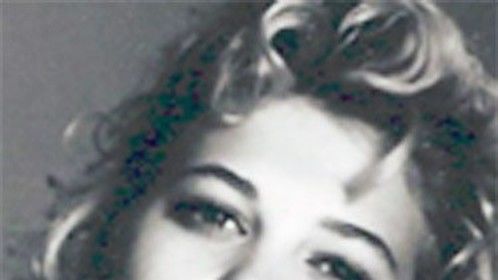 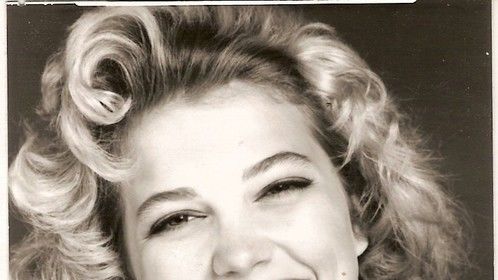 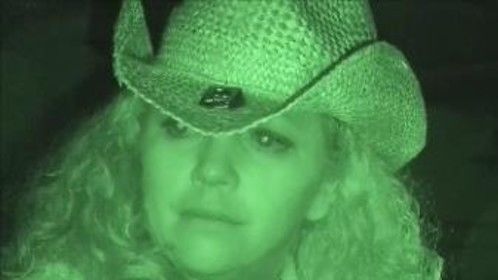 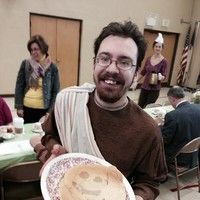 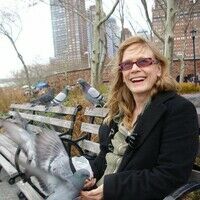 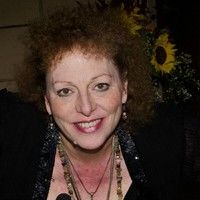 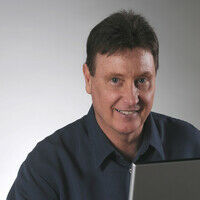