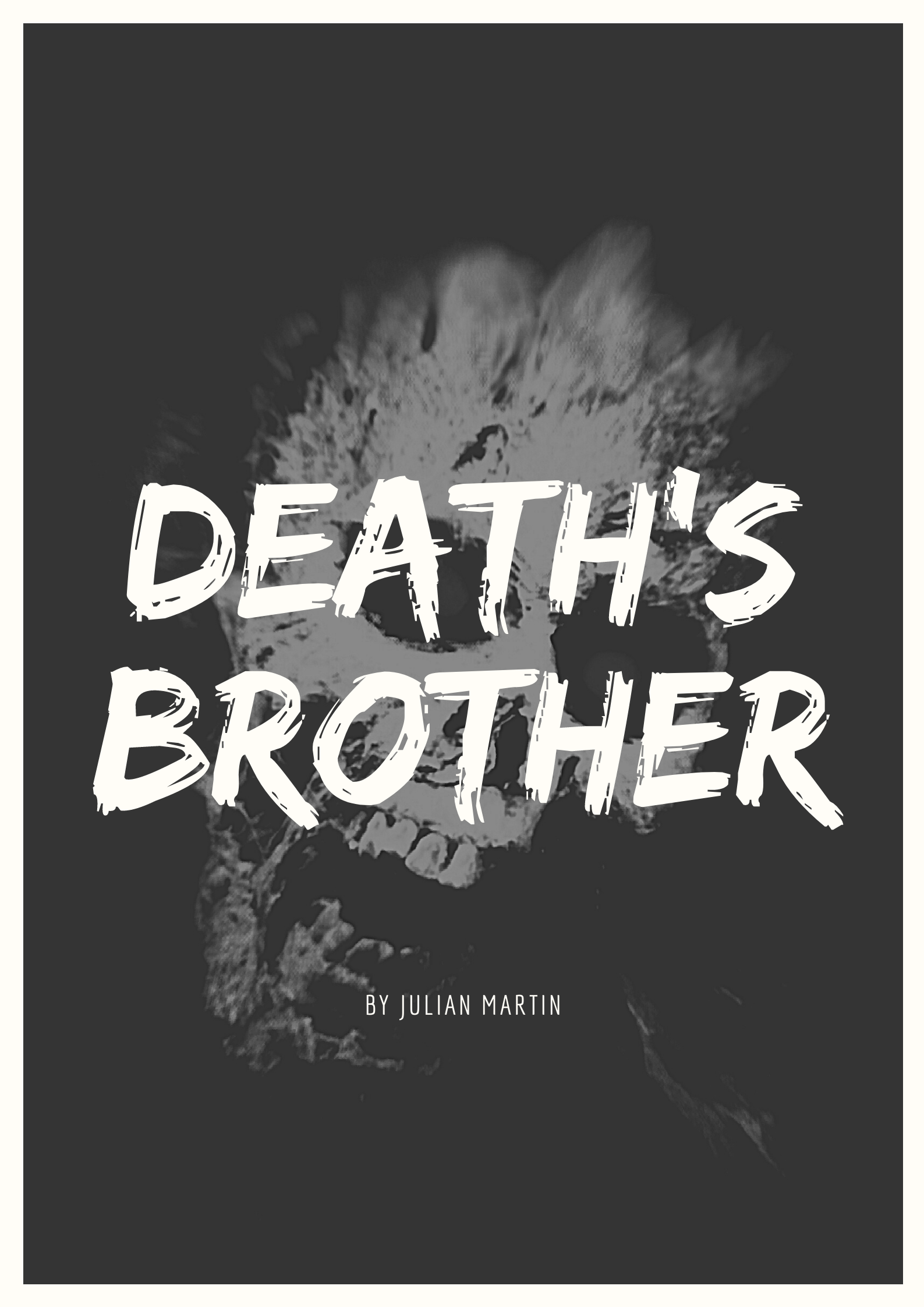 Haunted by nightmares of murdering his beloved family, a tech guru must hold onto his sanity while tangling with a homicidal internet cult.

SIMON GLASS, a gentle giant and technology expert has a terrible nightmare about stabbing to death his wife SAMANTHA GLASS, an aspiring novelist, and two daughters, PENELOPE (PENNY) and WILHELMINA (WILLIE). It's only a nightmare, but it keeps happening. In his waking hours, Simon is developing an algorithm to prevent sick people from congregating online. He meets a user at a snuff film site, CLARK HICKOCK and his friend NORBERT TODD. They agree to let Simon interview him for his project and learn that Simon has dreams of killing people too. To get rid of these aggressive, violent nightmares that are seeping into his waking life, Simon tries hypnosis with the help of DR. OCTAVIUS REED, with few results.

After Simon blows up at his girls, his daughter has a dream that he will hurt them. Simon is devastated.  Clark and Norbert stalk Simon at his house and watches Simon fight with his waspy, old neighbor JANICE RISTENBERG over the trash bins. Samantha, Willie and Penny find Mrs. Ristenberg dead in her yard with a bullet in her eye. Penny and DETECTIVE FALLBROOK are suspicious, and Simon even wonders if maybe he did do it.  Simon goes to see Dr. Reed again and he conditions Simon to use the phrase "I am free of this now" to achieve lucid dreaming and discover why he experiences these dreams. Simon achieves this, but in the dream his dead daughter hints that there is no easy explanation.

At home, Penny and Willie are afraid to go on vacation to the cabin in the woods with their dad because Penny thinks he'll kill them. Unfortunately, Simon overhears this and is saddened even more. Back at Dr. Reed's the hypnosis fails terribly and an agitated Simon rips the arms off his chair and flings them at Dr. Reed. Reed forces Simon to "sleep." Simon calls later to apologize and say he knows these homicidal dreams are his cross to bear, and that all he needs to do is make sure they don't come true.

After another meeting with Clark and Norbert, Simon leaves but his car won't start. Someone took the battery. A Skullduggerer named SETH tries to murder Simon with a sword, but Simon is a hulk of a man and dispatches Seth quickly after being stabbed through the forearm. Clark and Norbert watch, seeming complicit.  At Simon's big media presentation, they crash the party and use a recording of Simon admitting he has dreams about killing his whole family. Seth attaches a tracking device to the RV the Glass family drives up to their cabin.

Samantha sees her husband in turmoil and does her best to get his spirits up when they reach the cabin in the woods. He is about to make amends with his terrified daughters when the Skullduggerers show up armed with deadly weapons...