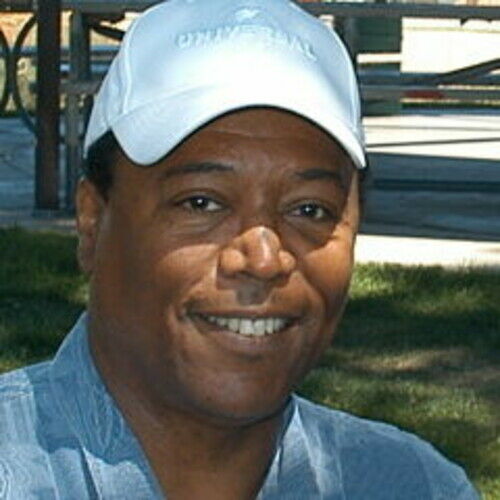 Hello I am a veteran of our industry for almost four decades, so my experiences are diverse and deep. I am currently the executive producer/ CEO of a LLC that creates and produces independent film & television projects from concept to delivery. Like so many of you my peers straight out of college with film degree in hand I started working as a full time staff member at a major recording studio in Hollywood (Wally Heider Recording), next I put in my time as a full time staff member at a major Film Studio (MGM), then I settled into for far too many years as a fulltime staff member at a national tv network (CBS). Intermixed with these primary endeavors and career rungs I wrote commercials, screenplays, scholarly text on TV history, political spots, and crewed numerous independent feature films doing everything from production sound mixer to post production supervisor/ picture editor on the labor side. I spent a couple of years in Washington D.C. working as a Union representative of television engineers and technicians in a national union that emphasized problem solving in lieu of chest thumping. Upon leaving the velvet rut of staff positions I began making a fulltime endeavor of my LLC production company. That is what consumes my time and remains my passion, creating or finishing independent projects of all types music videos, commercials, infomercials, pilots, shorts, features, and soon an animated sf webseries. I look forward to collaborating with many of you as we all expand our network of industry associates an allies here on Stage 32. 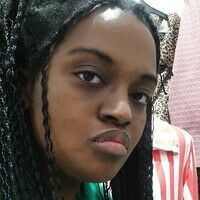 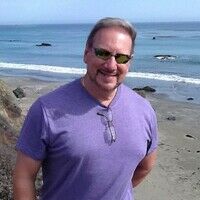 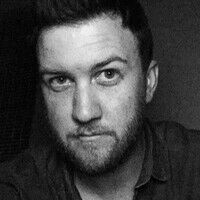