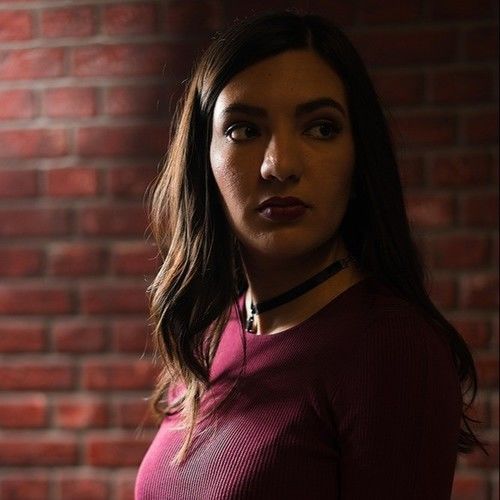 Screenwriter & Playwright. Directing on the side (for live performance). I've recently graduated from University of the Pacific under the Media X Department of College of the Pacific. Media X is my major while minoring in Theater Arts (with a focus on directing and acting). I've adapted two short films, written and screened two original films, directed a senior captstone documentary, and staged an original one-act play during my undergraduate career. I've also written numerous other works, which can be found in my online portfolio. I plan to continue my passion in writing in graduate school and at any future internship. I hope that I build my skills more that will aid me in my future career as a screenwriter. 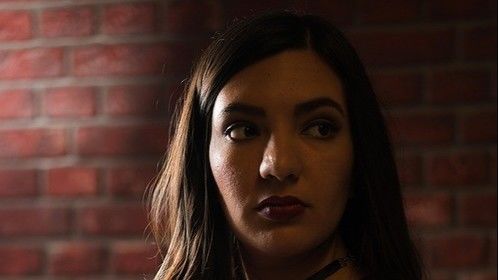