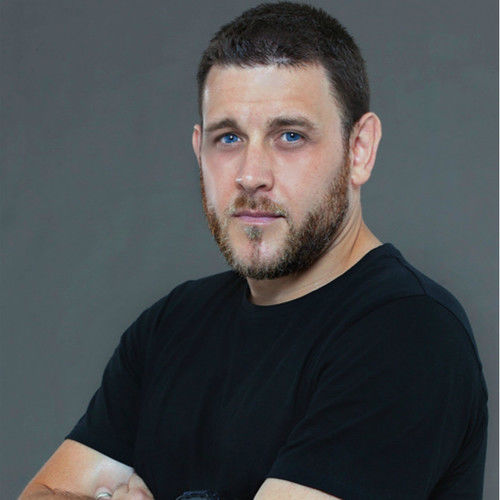 Brendan Byrne is an award-winning Australian based Actor and Filmmaker who lives by the motto "It takes a certain degree of obsession to succeed", so it's no wonder he has a handful of projects all in different stages of development, including; a combat PTSD film titled, 'We, The Survivors', a zombie apocalypse horror, 'The Walkers,' and the controversial 'Colour of Our Blood' aimed at overt racism.

As an actor he has landed credited roles in some amazing films such as Marlon in the international multi-award, winning short film 'Bleeding Backs', Jay in 'There's Something In The Pilliga', and Kit Fisk in the soon-to-be-released psychological thriller, 'Death's Waiting Room', alongside Aussie legend Roger Ward (Mad Max, Boar), and has been featured in a variety of publications including Variety, Inside Film (IF), Indie Film, and labelled as a 'Rising Star' in Authority Magazine, Thrive Global, Star Central, Buzzfeed and many more.

Brendan also believes that in order to get noticed you need product, so in 2011, after 14 years of acting, he decided he had the skillset to start creating his own and developed the company, 'Shadow Wolves Productions'. Under this company, he went on to write, direct, act and produce more than ten short films of his own, including the hilarious office mocumentary 'The Life of Baldrick', but undoubtedly his most publicised and acclaimed work to date has been the highly controversial and multi-award winning short film, 'I'm Here Too' which is aimed at teen suicide prevention; receiving 23 nominations,12 wins and over 8 Million views on Youtube, and counting.

Brendan is known among his fellow actor's and filmmakers as an inspiration due to his talent, dedication and commitment to the industry, and he's not about to stop, as he gears up to play the lead 'Bodhi' in the horror film 'Our Social Playground', working under the direction of controversial horror director Chris Sun. 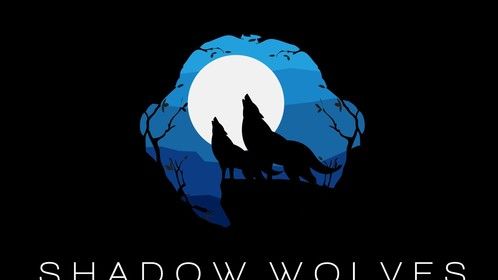 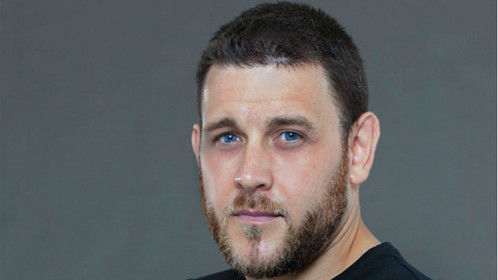 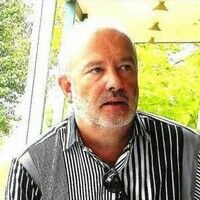