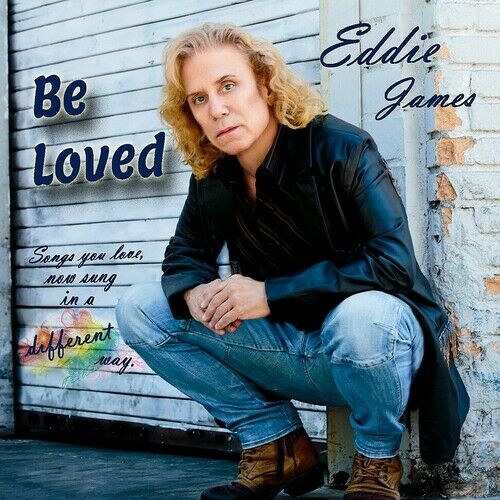 Eddie James, actor, singer, screenwriter, filmmaker, producer, and owner of Inside the Magic Media production company. I was born and raised in the south suburbs of Chicago Illinois, and after climbing to the heights of my potential in New York City on Broadway I am now happily transplanted in sunny southern California, the entertainment capital of the world, Hollywood.

One recent celebration of my life’s work is my new album "Eddie James Courage and Tenderness" along with three films currently competing in the film festival circuit. These artistic expressions celebrate my life as a man, a human being, an artist, an activist, an equality soap boxer, and probably my most adept identity and role on the planet (as many have called me) a heart-centered walking paradox of courage and tenderness; hence the title of my album.

Over the last several years I've had the distinct privilege and honor of working with some of the Music Industry, Broadway, and Hollywood "A-listers". Just to name a few of my favorites (in no particular order) Allison Janney, Cyndi Lauper, Mel Brooks, Dolly Parton, Susan Stroman, Megan Mullally, the list goes on. You can see me in several feature films such as Downsizing, Battle of the Sexes and I’ve had the pleasure of working on HBO’s Insecure, Hulu's new series Into the Dark and you can catch me on Modern Family season 10.

My production company "Create - Don't Wait" is a full multimedia producing company that celebrates diversity in front of and behind the camera.

Unique traits: Hyper creative, entrepreneurial, If I want it I get it, I never quit 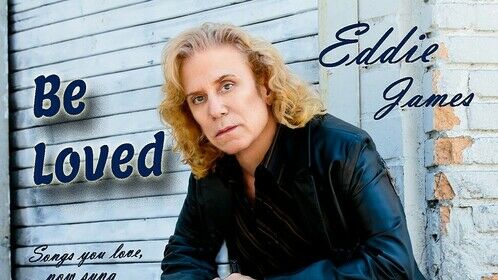 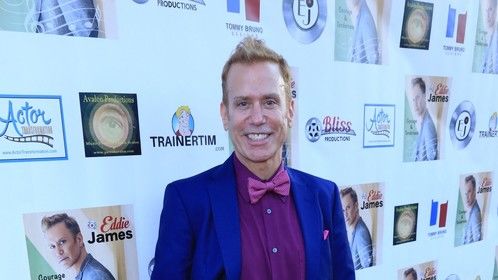 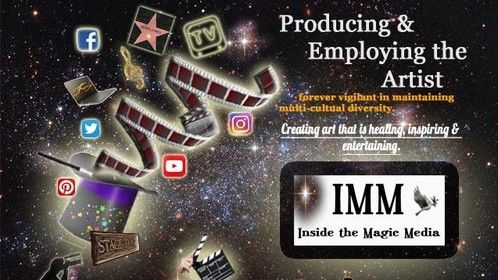 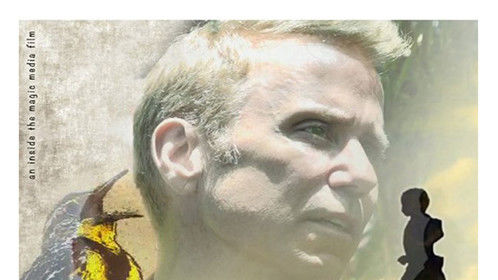 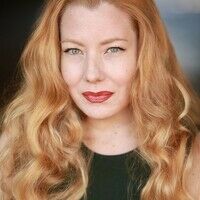 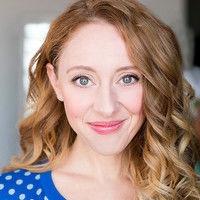 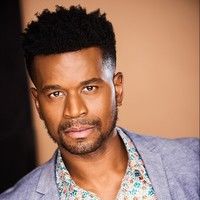