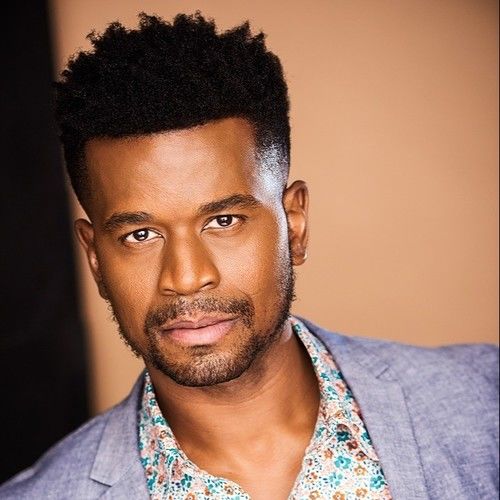 Owner at 9Tenn ProductionsActor and Screenwriter

Jeremy Steven Walker is an American actor originally from Memphis, Tennessee. Despite being raised in the south, the nine years he spent in Denver, Colorado post high-school is where and when he found his true calling. The Colorado Film School (Acting for the Screen) alum first appeared in 2008 when his first national commercial (Crocs) aired during the Summer Olympics.

Jeremy's theatrical breakout came in 2014 when he starred alongside Seth Green, Ray Liotta, and Ashley Judd in The Identical. Since then he has starred in over thirty film and television productions, several award nominated stage plays, as well as a considerable number of national commercial campaigns, including a hilarious spot for Samsung where he starred alongside comedic actress Jillian Bell (22 Jump Street, Fist Fight, Workaholics), and most recently, campaigns for Hulu (2020), Hilton (2018), Sling TV (2018), and Fruit of the Loom (2016) directed by Portlandia creator, Jonathan Krisel.

Quoted by film producer, Mark G. Mathis (Precious, Brick, The Identical) as "an extraordinary talent with recognizable star quality," Jeremy's dynamic on camera presence and effortless charm have helped solidify his place as one of the film industry's top up and coming actors to watch. 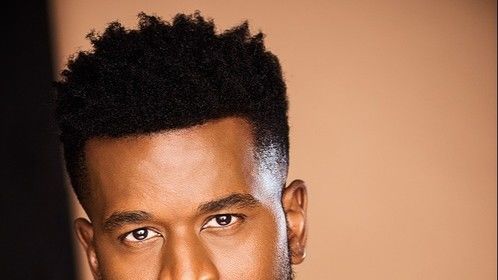 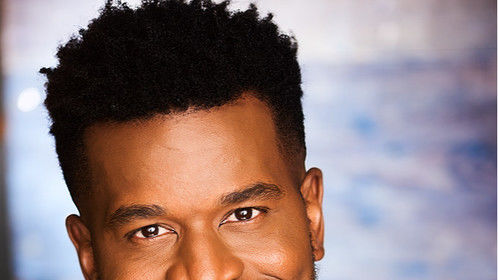 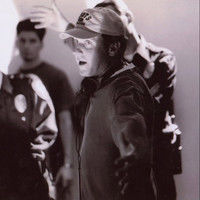 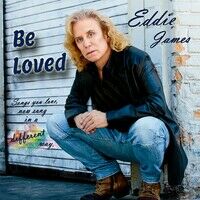