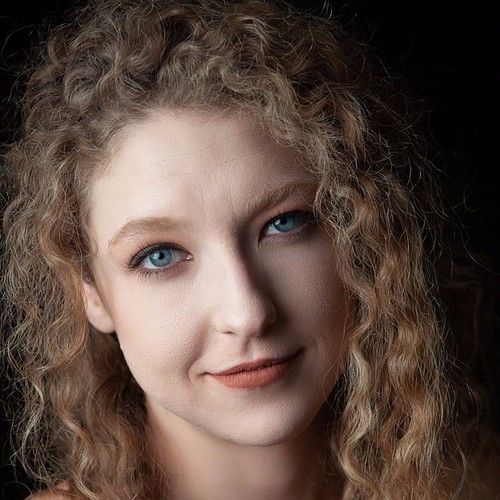 Her name is Emily Elder, and she comes from Mars.. Mars, Pennsylvania that is, her name suits her well and she is a force to be reckoned with. Emily was born on the darkest day of the year, the Winter Solstice. She was brought into this world a light to shine your way. The Elder Family was a family of English musicians that funded their education through their musicianship on the Queen Mary passageway. At age thirteen, Emily discovered the creative driving force of runway modeling, print modeling and commercial acting that would change her life. From there, she attended weekly workshops, auditions, commercial and runway events and dedicated her lifestyle to that of a working model and actor. A year later, she denied herself the right to socializing like a teenager and bunkered down on expediting her high school curriculum by one year in order to graduate as a junior high student. In turn, she would move from Mars to the Big Apple to excel as a disciplined runway model. Emily graduated high school a year early, but when her state university offered her a full scholarship, she could not deny this opportunity and plans changed. Upon receiving her Bachelor of Arts in Communication and Rhetoric from the University of Pittsburgh, traveling the world, discovering herself, and advancing her creative prowess in photography, music and writing, Emily rediscovered her inner calling to work in front of the camera once more. On November 27, 2018, Emily Elder suffered from a tragic head injury after she was hit on impact of a moving vehicle. She was working alongside David Fincher at the time on his series Mindhunter in Pittsburgh as a non-union stand-in. The series was about to wrap. She filed for total losses but was beyond anxious to transform them into total gains. At the start of the new year, Emily’s concussion was healed. Her settlement money came in from the car accident and her ex-lover drove her to the car dealership where she negotiated a car deal like a badass and drove a new car straight off the lot of Moon Township, Pennsylvania all the way to Los Angeles, California. She was hours ahead of the most wicked snowstorm of 2018 on her way to LA. She made sure to visit the Grand Canyon for her mother on her Mother’s birthday eve. And as a toast, she set foot on the grounds of LA on her Mum’s birthday. Since her time here, she considers herself a fortunate professional in the industry and has not come ill-prepared. On the contrary, she arrived with a loaded tool belt and mind to pave her way in the right direction. She has been studying Meisner based scene study and on-camera technique classes twice a week since April. Emily attended the Primetime Emmy’s this year because the universe led her to the direction she herself is headed. She performs strong British and Australian accents and speaks introductory Bulgarian for fun. She is a poet, lyricist, plays rhythm guitar, flute and produces experimental noise music and soundscapes. When she's not dedicating herself to her craft and trade, she retreats to the Outback of Australia for mediative solitude. 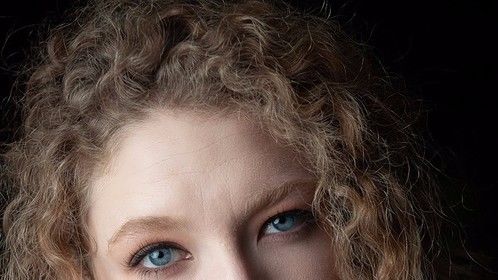