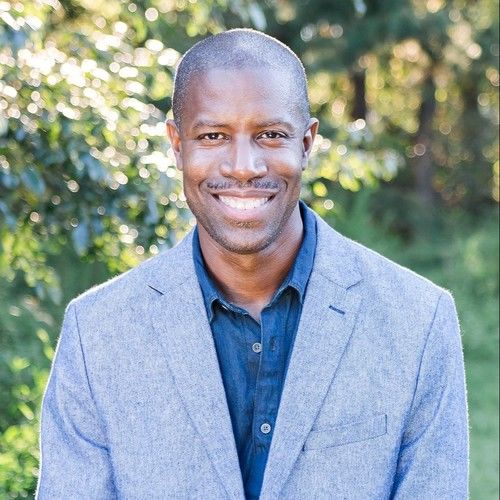 Producer Joe Howell is the Managing Director of Stage Ten Media, a Film, Music and Digital Media Production Company. Joe has worked in the film and music industries for over 20 years as a Film maker, engineer, music producer, director and writer. Joe is a member of the Film Independent Society, Atlanta Film Society and has been an active member of ASCAP for over 20 years. 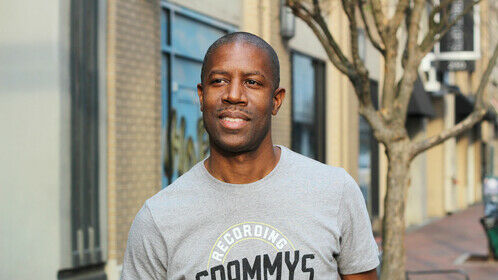 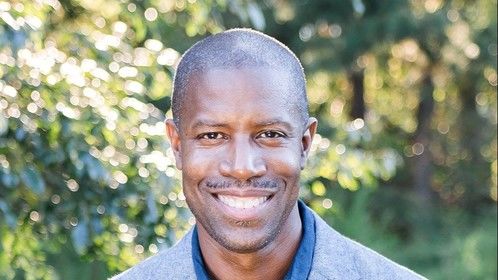 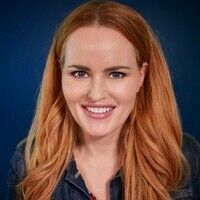