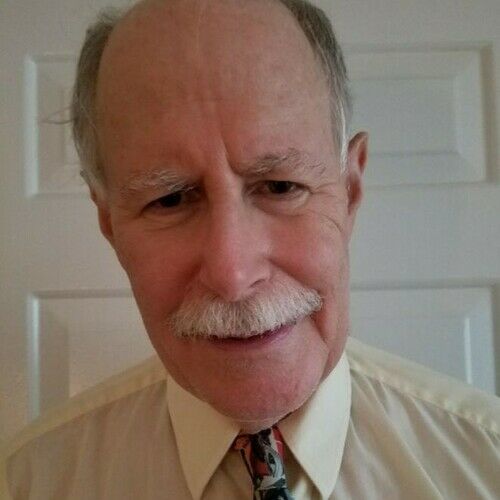 William Sokolic has been a journalist, much of it covering Atlantic City and the Jersey Shore. He also founded and chairs the board of trustees of the non-profit Downbeach Film Festival, which puts on the Atlantic City Cinefest each year. And he’s written about half dozen feature scripts and one short ready for human consumption. William, who sometimes goes by Bill or even Billy, has an agreement to produce his script, "Heat Wave." I wear another hat, too, and not just to keep out the sun. Credit me as co-publisher of , a website devoted to film folk 60 and over. Check it out. He lives in Palm Bay, Florida. 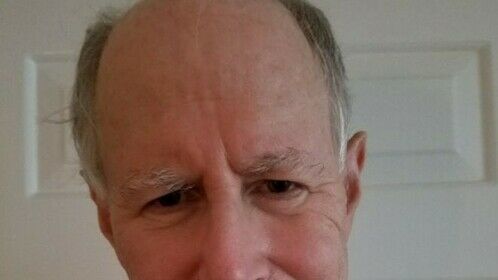