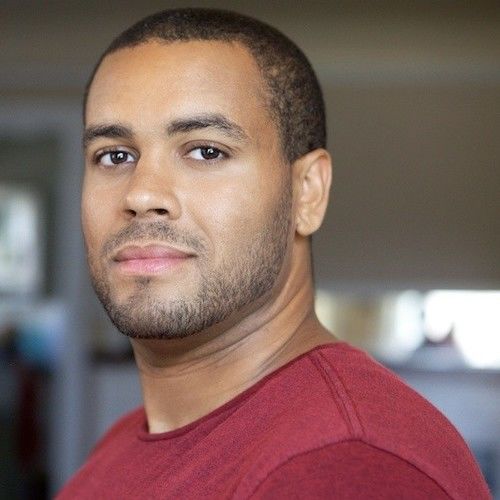 Hardy's first on-camera work was for Australia's Bond University's promotional campaign to "Study at Bond". From there he appeared in numerous films and industrials before returning to Seattle, Washington after he graduated with a Master's Degree in Humanities. His work in Seattle was short lived (Grimm: Tawnia McKiernan, NFL: Thursday Night Football, Subaru) before he packed up and moved to Los Angeles, California in 2014. His first year there threw him into the stunt world as he appeared in The Purge: Anarchy (James Damanco), Scouts Guide to the Zombie Apocalypse (Christopher Landon) and Hollywood Adventures (Timothy Kendall). Since then, Hardy has used his size and demeanor for other stunt roles but also becoming a force in both the TV and movie world. 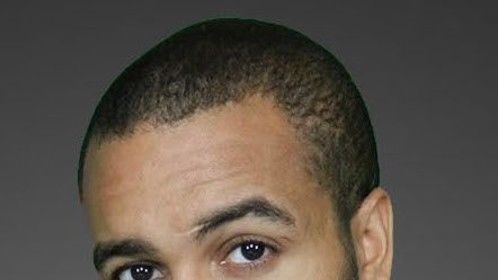