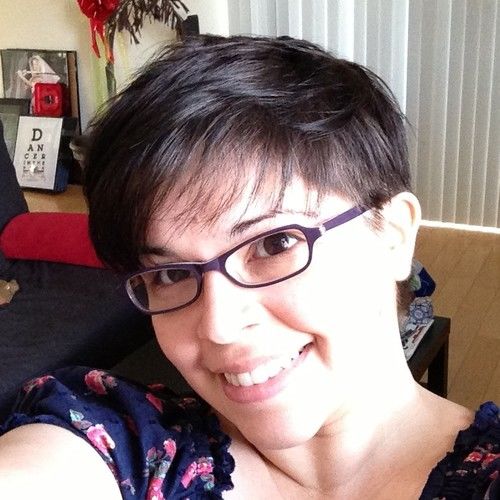 Born and raised in Arecibo, Puerto Rico, I'm the second of five very actively creative children. My family didn't have money for cable so my father would rent at least one movie a week, which started me on my epic romance with film. In high school I made little parody films with her friends (including one particularly horrible Spanish remake of 'Clue') which led me to move to Provo, Utah to study film at Brigham Young University. There, I focused on producing, screenwriting and play-writing, and won many audience awards for some short stage plays put on by New Play Project. For my thesis project, I co-wrote and produced the short film 'Inspector 42,' which went on to enter into several film festivals and win two Student Emmy awards for Best Drama and Best Director. I recently graduated from Chapman University with a Masters in Screenwriting. 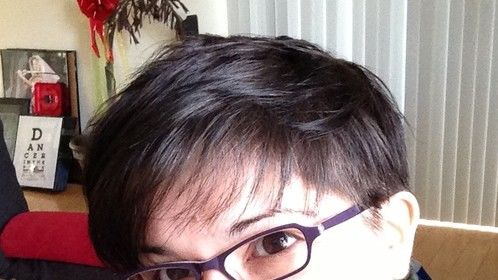