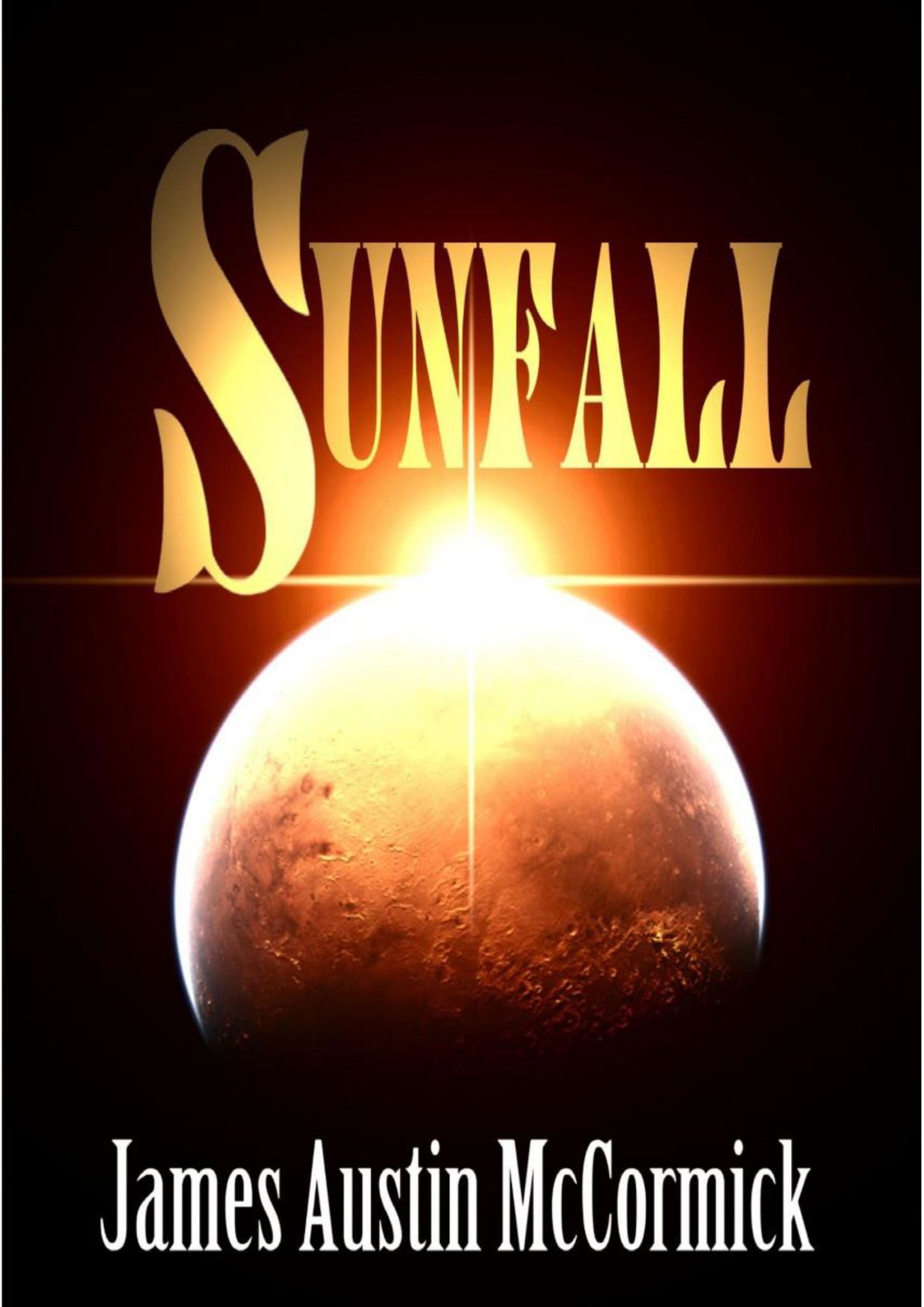 A small-time smuggler lands a high-priced contract but is hunted by a
superhuman assassin intent on stopping him delivering a mysterious
device that could save millions of Martian colonists from an impending
solar storm.

Saul Clay is a young man dragged up and brutalised by an alcoholic father and cursing the existence he’s fallen into, that of a lowly smuggler, friendless and scorned by all. When his ship’s seized because of debts and a local mobster wants him dead, things finally reach rock bottom.

That’s when he meets Hanna Altus, a young, idealistic scientist, desperate to save millions of Martian colonists from a lethal solar storm about to hit. After much initial reluctance and a clash of misanthropic and altruistic viewpoints, fear for his own life and the promise of high reward prompt Saul to defy the powerful Corporate League’s ban and head for Mars. Paul Kubo, president of HEX and an ally of the League, has other plans. Determined to gain control of the entire solar system by turning the red planet into its sole food producer, he wants the colonists wiped out. Hanna and the terra forming device she’s carrying can’t be allowed to reach Mars. To this end he sends an Amitar after them, a super powerful, hybrid assassin his corporation has developed.

Yet through skilful flying, asteroids, a mine field and a team of ill- tempered prospectors; Saul manages to keep them one step ahead. As the chase continues, he begins to learn about the colonists and their humanitarian beliefs. Slowly, he starts to question his own deep loathing for mankind, a view forged by his upbringing, dragged around spaceport bars and vice dens, watching over his drunk, hapless father.