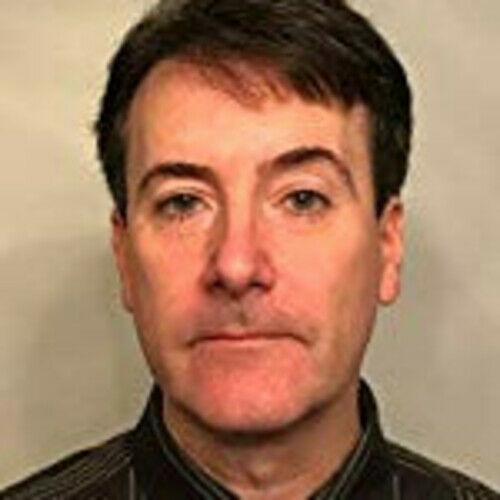 I'm a college lecturer and compulsive writer of speculative fiction. To date I've had many short stories published in various anthologies, as well as novellas and novels published with Class Act books. Anyone who wants to check out my fiction can find a detailed list at the link below:

I also enjoy screenplay writing and along with a co- author had three horror scripts optioned by K5 films.

I have also had several scripts place highly in international competitions.

In addition to full length scripts, I also write shorter ones. One of these, "In the Silence" (which I co-wrote with the multi-talented Annabel Grace) can be found on IMDB.

I can be contacted at jimbostories@ 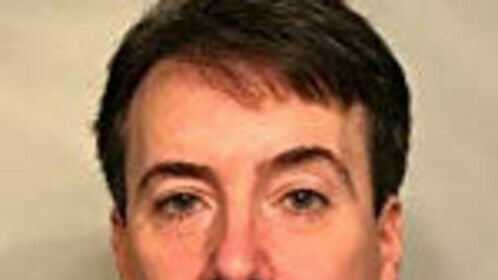