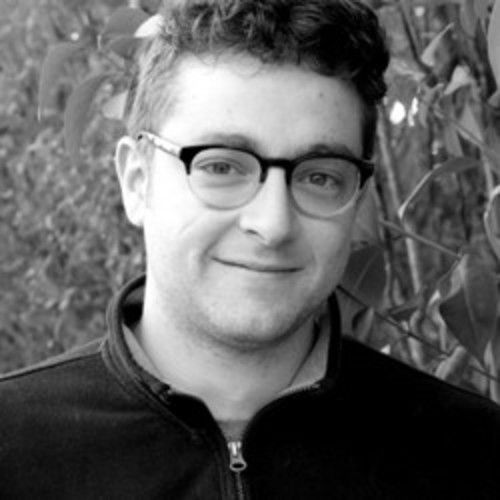 Director of Education at Stage 32

For nearly a decade Harrison Glaser has been immersed in the professional film industry working for Austin Film Festival and Stage 32. As Austin Film Festival’s Film Competition Director, he programmed the festival’s films for five years and discovered his passion for identifying deserving projects and championing exciting and unrecognized talent. During Harrison’s tenure as AFF’s Film Competition Director, over 100 films he programmed went on to secure distribution, six short films were later nominated for Oscars, and one that he qualified ultimately won the Academy Award. His work with Austin Film Festival and Stage 32 allows him to champion undiscovered storytellers and help them amplify their work. He also serves as a professional moderator for many different film related industry panels both online and offline. Through his many years leading AFF’s film selection and working closely with other film fests, he has become intimately familiar with the inner workings of larger festivals, as well as the common missteps many filmmakers make when working with them. He’s excited to share what he knows exclusively with the Stage 32 community. 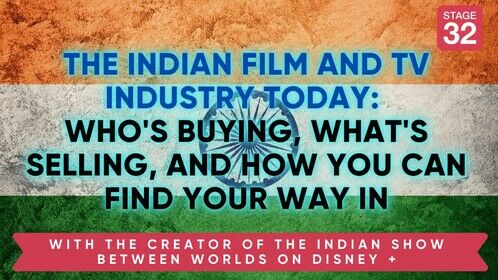 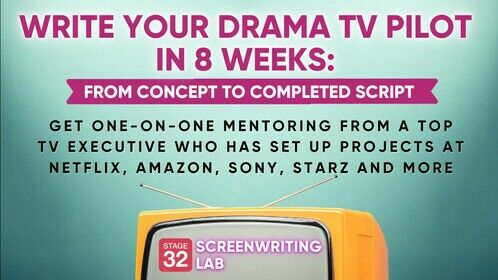 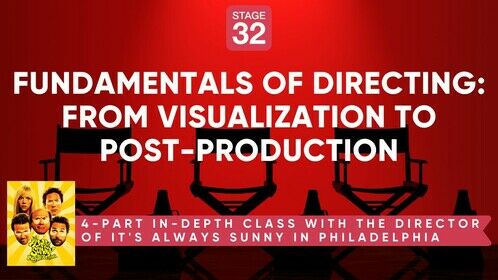 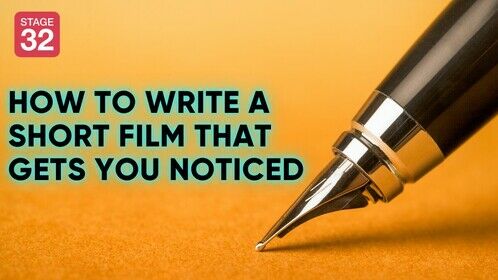 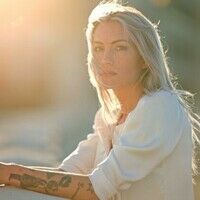 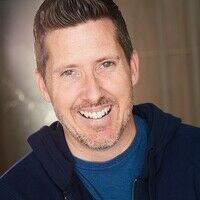 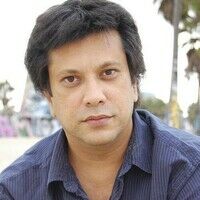 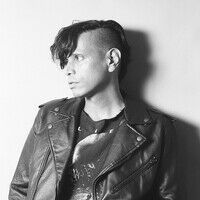