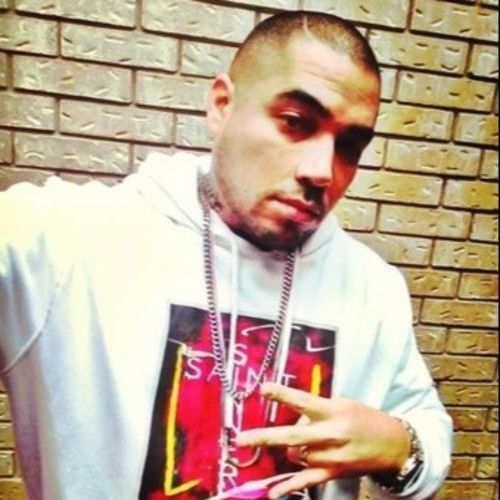 SERV, started off with Off Da Hee Productions in 1999, recording over 80 songs with the Late-Great DJ Brain. After his departure from Off Da Hee, Serv started working with Lay Down Studios. All his music was at a stand still. In 2008, Serv reunited with DJ Brain and pushed out a mix tape CD called "Majestic Ballerz", collaborating with Local Stars like Question?, Kyle Lee, SoSA, Rasheed from Dope House Records, and Big Rob from H-Town. Serv, also known for creating San Antonio Spurs Anthems that got a lot of attention from the Media, News, and Radio. Shortly after, DJ Brain passed away, SERV C was discovered by Akino Childrey, the Manager of "Royce 5'9" from Shady Records. Serv collaborated with Royce, and made a Major Music Video produced by well-known John Colombo in L.A.. Later, Serv would collaborate with KXNG Crooked from Shady Records also, and go on Tour with Eminem's Group "Slaughterhouse" w/ Royce x Crooked x Joell Ortiz x Joe Budden. Serv was on his way to making a Name for himself in Hip-Hop. Now, Teaming up with Long Time Friend, MistaSkitZ, aka Skitso Franik to drop a Monster Collaboration Album called "LIVE on 35", Stayed Tuned, and Be on the Lookout. 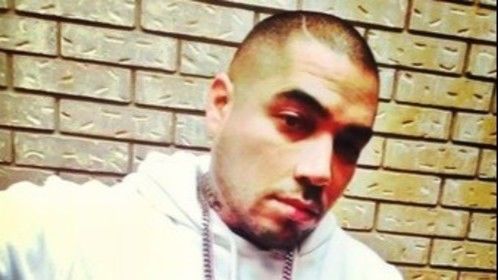 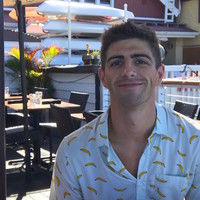 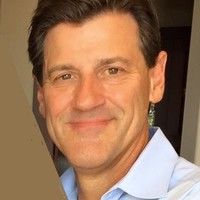 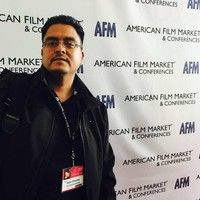 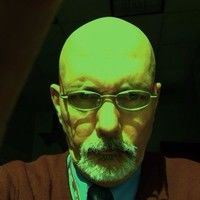 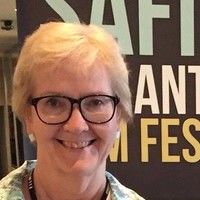