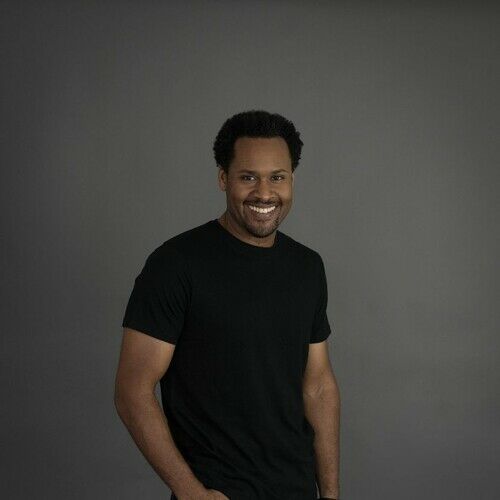 Jaye Lowe hails from Dallas, Texas, and from every other place in America with an Air Force base. Inspired by an eclectic mix of writers and directors, from Stanley Donen to Steven Soderbergh, he is a self-made filmmaker who early on in his career produced several award-winning Films, including the 8th Plague and Carver. He went onto option a TV show and several other properties before landing himself in the Film Connection Film School where he wrote stylish, edgy films and honed his writing skills. Through great mentorship he has developed long lasting industry relationships and developed exciting film, TV and streaming properties. Jaye Lowe lives in Virginia with his wife and five kids. 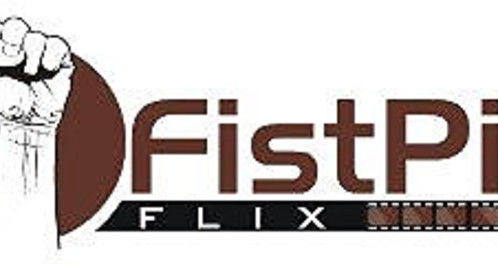 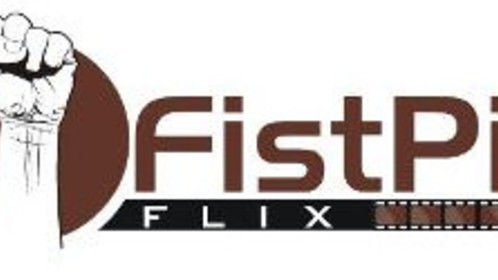 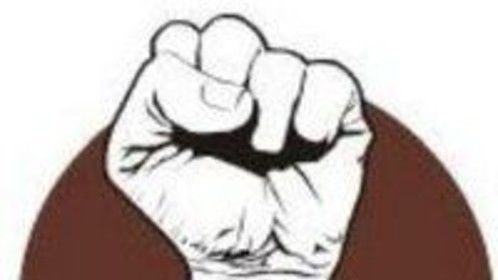 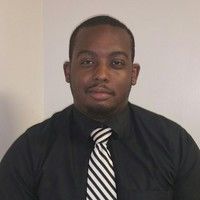