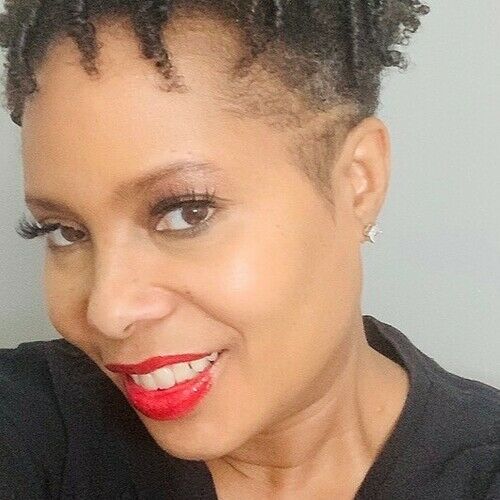 LIA MARTIN is a comedian, blogger and television writer who has returned to the entertainment industry after supporting her special needs son in school. As a young executive, she ran Wuzzup Productions through a deal at HBO Independent Productions, for comedian
Martin Lawrence. She was also a participant in the Warner Brother’s Writing Program. But after marrying her husband, she decided to focus on her family. Years later, upon diving back into writing, Lia was asked to help on the web series, Funny Married Stuff, a web series that has placed in several festivals. She then penned her pilot, Finding Einstein, which is loosely based on her life with her son. This led to her current position on the hit sitcom, Family Reunion, streaming now on Netflix. 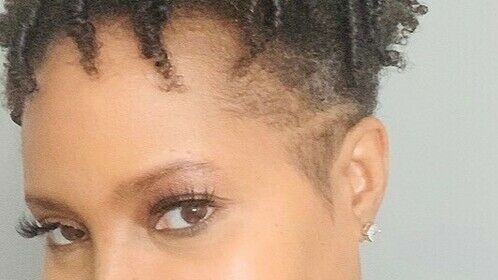 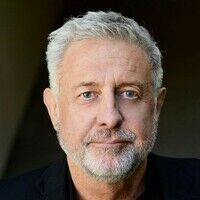