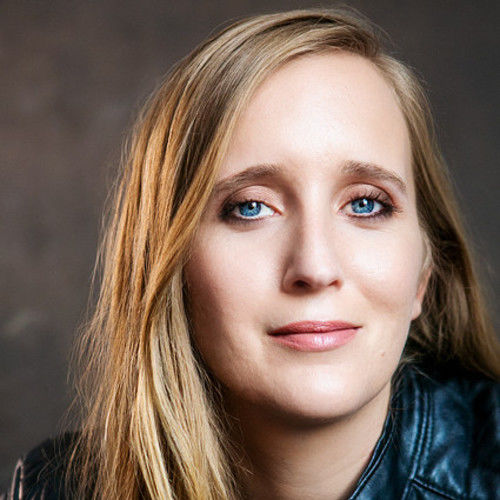 Sarah Tither-Kaplan, was born in Harrison, Arkansas, and raised in Los Angeles, CA. She's a queer filmmaker and screenwriter with a focus on character driven, ensemble dramedy and grounded comedy that celebrates underdogs and misfits.

She earned her Bachelor’s of Science in Music Industry from University of Southern California in June of 2013.

She has written and produced three original plays, four original short films, and the feature-length anthology 'Los Angeless' which was made up of 9 short films by 15 female filmmakers.

Sarah’s play Flyover State was part of the 2014 Hollywood Fringe Festival , sold out a month long run, and was nominated for Best New Play by the Gangbuster’s Theater Company. Her screenplay for Flyover State was a 2017 Script Pipeline Quarterfinalist, a 2017 Scriptapalooza Quarterfinalist, and a 2017 Austin Film Festival Second Rounder, and a 2018 Blue Cat Semi-Finalist.

She is an avid horseback rider, and does a pretty good Gordon Ramsay impression. 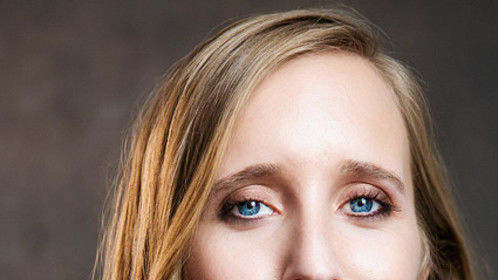