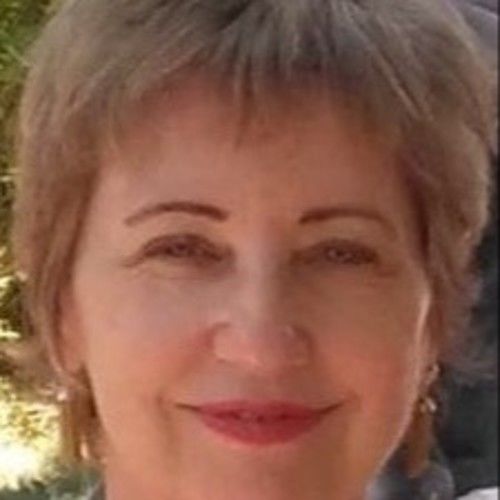 WHEN I was called into the principal's office in third grade, I was certain that one of my parents had died, since I had never been anything but well-behaved. But instead it was to tell me that my poem had just been chosen for a national poetry anthology. After that there was never a question of what I would do in this life. I went on to major in creative writing at Bennington, study screenwriting at the New School, and to write a book and play GOODBYE MY FANCY (not the 1948 one - book on Amazon, YouTube link to play below - about the last months of Walt Whitman's life), which was "supposed" to have been produced on Broadway (both Charles Durning and Burgess Meredith agreed to do it), and later as a television pilot that was "greenlighted" (but also never came to pass).

I wrote several other plays that were produced, published a literary magazine THE DAY BARQUE, became the editor-in-chief of the Italian art magazine FMR, wrote at least 40 murder mystery plays for various events, worked as Anthony Quinn's personal assistant, and as an editor and copywriter. But screenwriting is what I am most passionate about, although the most difficult of all to break into. My very first script PUREBRED about a dog show got a top agent through a cold query letter -- made the rounds but didn't sell. Other scripts followed, in the comedy, family, dramedy genres, and, my last one, YIN AND YANG, (a bisexual romantic comedy), was in development with a top producer (AMERICAN HISTORY X), who said, "Any actress in Hollywood would want to play the role of Zhenya." However, due to illness, that too bit the dust. I placed in several contests, including Big Break and Fade In, as well as was top 10% Nicholls for YIN AND YANG, which also received Recommend from Stage 32 Coverage. Other interesting scripts are SOMERSAULTING OVER NEW YORK (family) and BETTER PEOPLE (comedy) as well as an animated feature KINGDOM OF THE BIRDS, based on the great 14th-century Sufi text CONFERENCE OF THE BIRDS. Just wrote my first television pilot STARDUST FAMILY.

I lived 11 years in Italy (Milan and Rome), 4 years in France (Paris and Antibes), about a year in Russia (St. Petersburg and Moscow), as well as in New York and San Francisco. Now I am holed up in rural Northern California, without distractions, other than my bossy little white dog, Romeo, 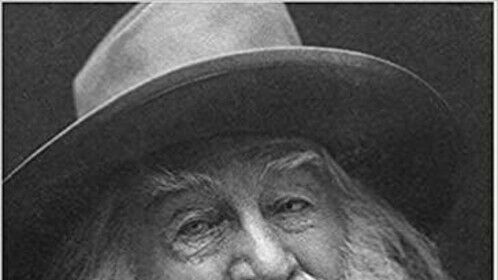 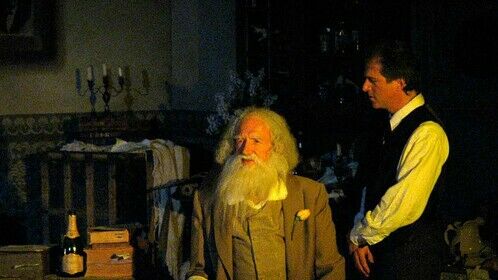 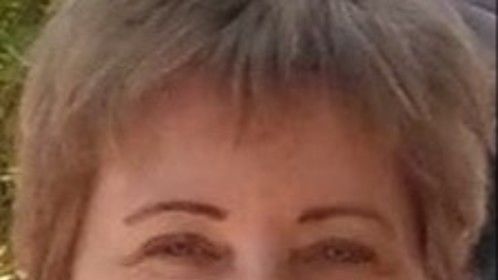