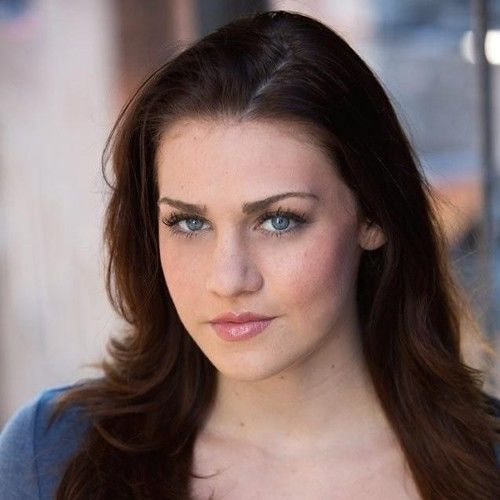 Born in Canada. Raised in Dubai. Home in New York.

All you gotta do is be kind and be brave. 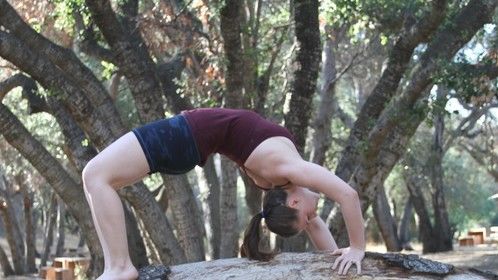 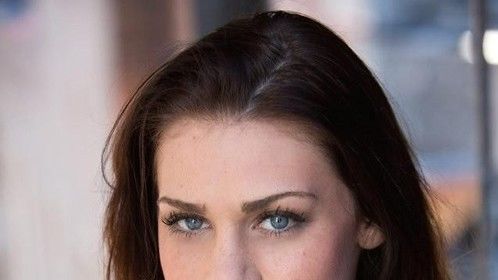 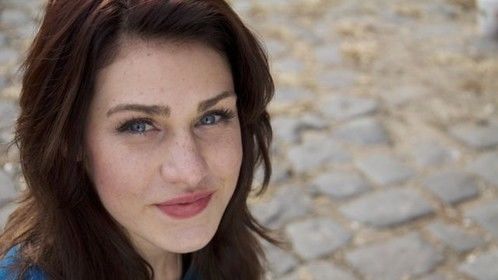 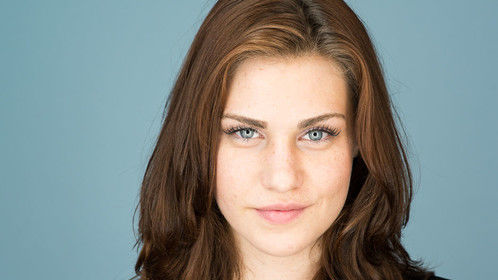